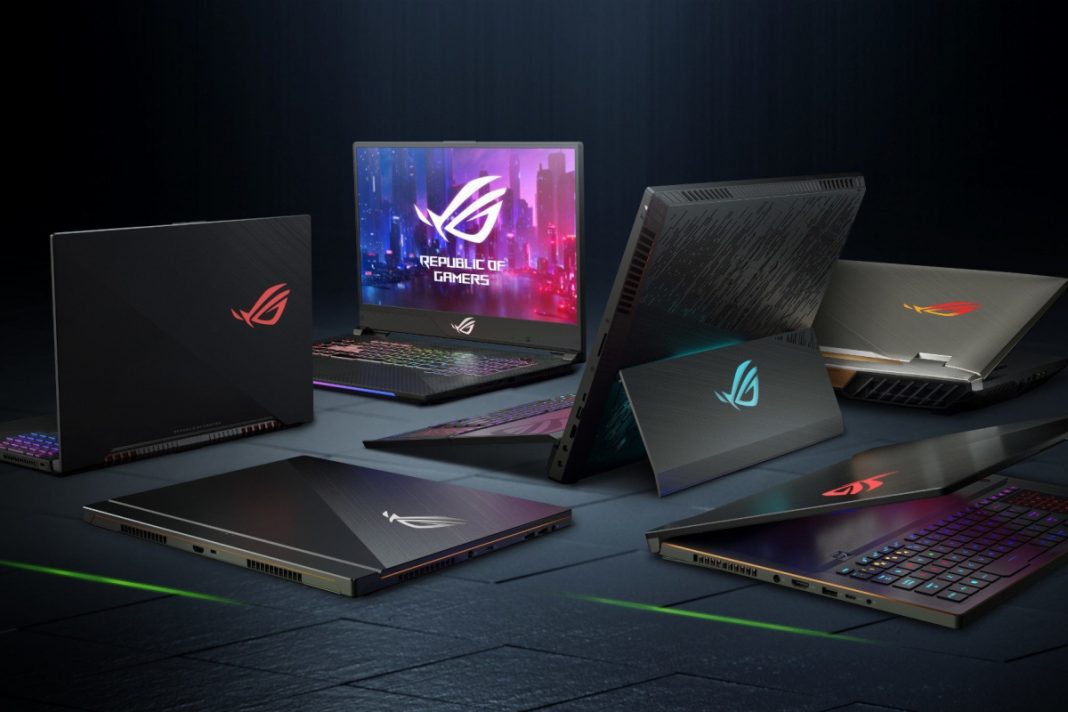 Technology is evolving at a rapid speed, but so are the games. Can you even predict whether your laptop will be good enough in a couple of years? Keep on reading to find out!

Being able to game on the go is a privilege, but oftentimes, this will cost you about half the price of a proper gaming rig.

Needless to say, gaming laptops are taking gaming to another level – but if you’re choosing a new laptop, you have to be a bit more careful.

Since games are evolving at a rapid speed, so are the laptops. However, with the lack of space manufacturers are constantly battling with – it’s a bit hard to produce a laptop that will keep up with the latest game titles for years.

Therefore, finding a laptop that’s perfectly crafted so you won’t even have to think about purchasing a new one in at least the next 3 years is a good idea.

This will include our prediction for the evolvement of the games in the next couple of years, so even if you aren’t looking to purchase a new gaming laptop straight away, you’ll know what to expect!

Games are Becoming More Advanced than Ever Before

The gaming industry is almost as big as a TV industry, and with this being said, it’s no surprise that games are being announced every single year.

However, with every latest game title – plenty of improvements come with it. A decade ago – gameplay was the most important aspect of a game.

Games aren’t what we used to know, and frankly, they involve a lot more into the craft. From the initial idea which starts the development to the engineering, rendering, recording, mixing, producing, and testing until the final product is a full-fledged game.

If you’re not a developer yet a sole gamer – you could still notice how advanced games have got by checking out one thing. This factor is the game specifications (requirements).

Since 1958 when physicists invented the first game until the early 2020 – games drastically developed into a different form.

But how bad did it get for gaming computer & laptop owners? Will your gaming laptop be able to endure another year of gaming and allow you to play some of the latest titles?

Keep on reading to find out!

Is Your Gaming Laptop Going to Keep Up With the Gaming Industry?

Not all games require the same specifications – however, some of the best games that are very well advertised and even played a lot more than its competitors require fairly high specifications.

Games such as Wolfenstein II: The New Colossus, L.A. Noire: The VR Case Files, and Paranormal Activity: The Lost Soul are among the games that require the highest specifications.

With the virtual reality industry booming and VR gaming is the newest trend – you will require a lot higher specifications if you decide to give VR gaming a try.

Since smooth gaming is all about the resolution, settings, and FPS (frames per second) you can achieve – these factors will tell you how good your laptop is.

If the answer is yes – your laptop still might be great for another year of gaming. However, if not, you might not have to get a new laptop right away. Instead, you might have to settle with playing the newest games on a slightly lower resolution and settings to get a fairly decent FPS.

What are some of the Best Laptops Specifications that will Keep up With the Games Evolvement?

However, if your gaming laptop is unfortunately not good enough for some of the latest titles you plan on playing – that’s okay.

Investing in an even better gaming laptop will help you play the latest game titles without having to think twice before downloading the game.

If you’re worried about the prices of the newest gaming laptops – there’s nothing to worry about since we can help you find a decent gaming laptop for a decent budget.

However, the recommended configuration for playing the latest game titles in 2020 is the following:

And here are a couple of tips that will help you choose a laptop for high-end titles you could play in 2020:

Now when you know how to choose a gaming laptop and what to look out for, check this post to find out the best gaming laptops under $1000.

There’s no way to avoid the evolution of the gaming industry and this includes both the latest game titles and gaming laptops & computers.

However, knowing what to look out for and how to ensure your gaming laptop keeps up with the gaming industry is a good way to keep running one laptop through multiple gaming seasons.

It’s very easy to overspend on a gaming laptop that won’t do as good as some other cheaper laptops, in the long run.

But with the proper guide and knowing exactly what to look out for – you won’t only cut your spending, but you will also increase value to money which makes justifying your spending a lot easier.

What are some of the game titles you look forward to playing in 2020? How good is your laptop’s configuration?

BEYOND EPIC Presents MegaFon as “The Fastest Partner”

When in Rome, Win in Rome