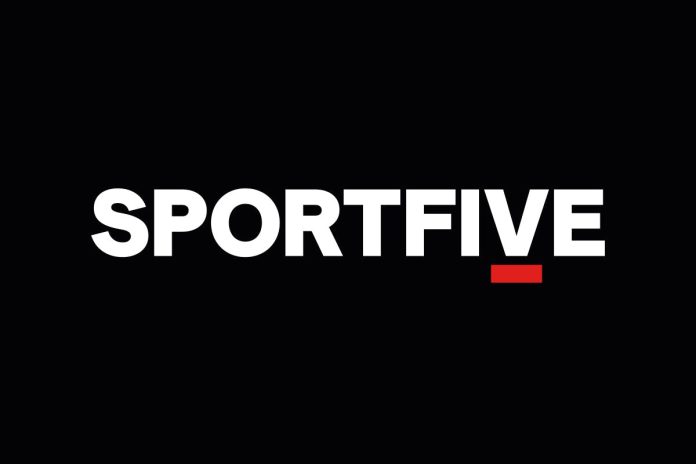 The agreement is an expansion of the companies’ partnership off the back of SPORTFIVE brokering paiN Gaming’s sponsorship deal with betting brand DuelBits in August this year.

The aim of this new relationship is for SPORTFIVE to help paiN Gaming secure global brand partnerships and identifying the power of the Brazilian gaming and esports market, which is inside the top five in the sector globally.

Ryan Polun, Head of Esports & Gaming, Americas at SPORTFIVE said: “Our agency has been taking a deep look at the power of gaming in Latin America and there is no question paiN Gaming is at the forefront of the passion in the market.

“We are humbled to be working closely with paiN and Thomas to capitalize on the excitement around gaming in Brazil and help the organization secure more global partners.”

paiN Gaming CEO Thomas Hamence said: “We are delighted to be able to expand our partnership with SPORTFIVE in such an exciting moment for gaming and esports.

“We are absolutely certain that this partnership will prove to be huge not only for paiN, but for the Brazilian ecosystem as a whole.“

paiN Gaming is one of the top gaming organizations in the region with over 12 million followers and a championship pedigree across the CBLoL & CS:GO esports titles and legacy gaming stars.

Earlier this year SPORTFIVE secured the front of shirt sponsorship for paiN in the form of crypto betting firm Duelbits. The brand has featured on paiN’s CS:GO jersey, including its academy team, and on Free Fire emulation team jerseys.

This is not the first flagship partnership SPORTFIVE has secured in the region this year, having agreed to a partnership with Brazilian football powerhouse Flamengo to grow the market presence of the club internationally.

In esports, SPORTFIVE is currently partnered with Gen.G, Fnatic, New York Excelsior, Misfits Gaming and Immortals, as well as the League of Legends European Championship (LEC) – showcasing that it is the destination for sponsorship agreements in the space.