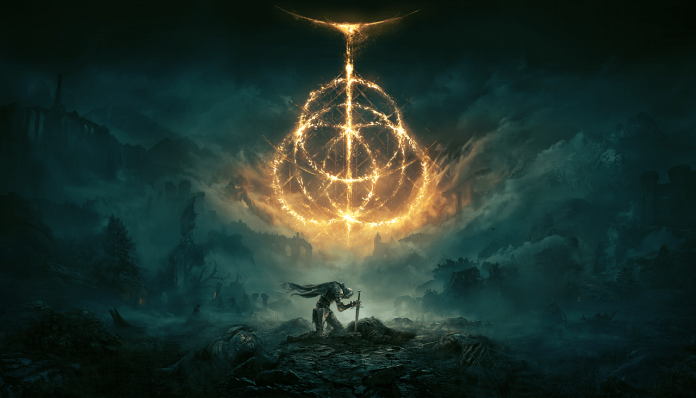 Red Bull Levels, the series peeling back the curtain behind video game development, will host a live event on February 19th in which key members of the BANDAI NAMCO team will join several content creators in unpacking how one of the most anticipated games of the year came to be. Hosted by Aofie Wilson, internationally renowned content creators Bimon, Chusommontero, Elajjaz, Sabaku No Maiku and TonTon will join for this epic stream, ahead of the game’s launch February 25th.

Red Bull Levels: Elden Ring will kick off at 4 pm CET, February 19th, and will give fans an unique opportunity to hear the stories of the game’s development, exclusive info and gameplay tips, along with watching some of their favourite content creators play single player, co-op and multiplayer. Each creator will have time to try out and start to master their chosen class. Fans will get to see extended gameplay ahead of launch, but also hear commentary from the minds behind the game.

Besides the class deep dive, the stream examines the lore, where the team will break down how they’ve worked with legendary fantasy novelist George R. R. Martin on building a world rich with engaging themes and stories. The content creators will also check out the multiplayer features, where they will delve into Limgrave cooperatively in a team of two and a team of three, before testing out Elden Ring’s PvP system.

Red Bull Levels is a series that explores video games from the perspective of the development team– who share behind the scenes stories of how their games move from an idea on the drawing board to in the hands of millions. Having previously spoken to the minds behind several AAA and Indie titles, Red Bull Levels now explores the realm of the Lands Between, as the team from BANDAI NAMCO takes the viewers through the story of Elden Ring’s development.

SoftGamings Is Coming to SAGSE LatAm 2022

BetConstruct rolls out What’s yours is yours campaign for Africa