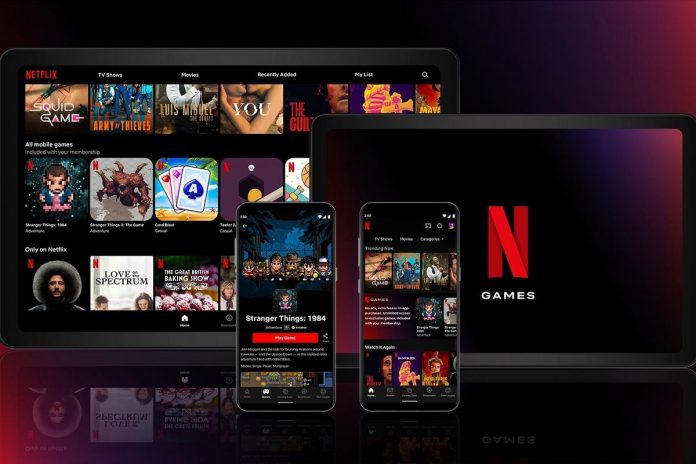 Netflix has started to roll out games on its mobile app. Starting November 3, Android users will be able to download and play five titles with no ads or in-app purchases. As for iOS users, they can access the games at a later date.

In August, Netflix started testing games in its Android app in Poland with Stranger Things 1984 and Stranger Things 3. The test expanded to Spain and Italy the following month with three other casual games — Shooting Hoops, Teeter Up and Card Blast — none of which are connected to Netflix shows or movies.

Everyone with a profile on a Netflix account can play the games without the need for a separate subscription. However, the games are not available on kids profiles. Users who have set up a PIN to prevent access to adult profiles will need to enter their code to play games too.

After experimenting with interactive shows and movies over the last few years, Netflix has made it clear it is eager to gain a bigger foothold in gaming. During its Q2 earnings call in July, the company said its most serious gaming push to date would start on mobile.

Netflix says the initial batch of five titles are just the beginning of its gaming aspirations. In September, the company bought a game studio for the first time in the form of Oxenfree developer Night School Studio.

“Just like our series, films and specials, we want to design games for any level of play and every kind of player, whether you’re a beginner or a lifelong gamer,” Mike Verdu, Netflix vice president of game development, wrote in a blog post.