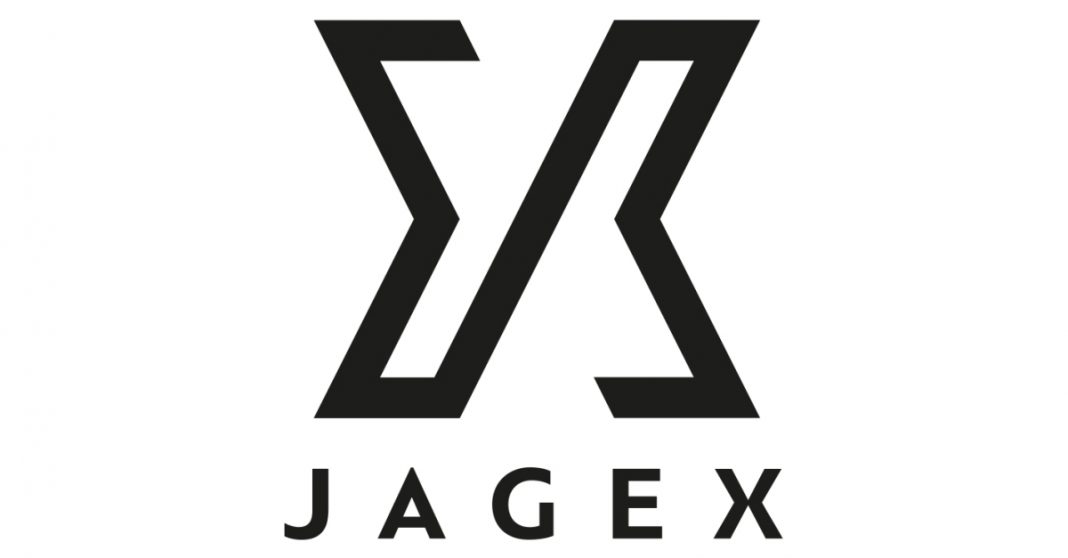 Jagex, a global leader in the development and publishing of living games has  announced an expansion of its internal production teams with a slew of new hires from across the games industry. The addition of an executive to oversee Game Operations and several Lead Producers will enable the company to continue the development of its long-standing RuneScape franchise as well as other new projects.

Ben Wibberley joins Jagex as Vice President of Games Operations where he will focus on providing industry leading QA to all of our games, the maturation and growth of Jagex’s Localisation efforts, and oversight of Jagex External Services, that manages outsource efforts for the game studio. A 25-year game industry veteran, he has worked with many of the most prominent studios in the business. Ben’s expertise includes operational strategy, business development, strategic account and program management.

Chris Stamp has been appointed Lead Producer for an unannounced Jagex game. With over 18 years of experience in the games industry and in software engineering, Chris has worked across multiple projects from first person shooters at Acony Games to cockpit technology for military aircraft at BAe, previously also having held leading roles at Earthbound Game, Reagent Games and Ubisoft.

Jay (Jaeyoung) Cho has joined Jagex as Lead Producer on Old School RuneScape.  Formerly at EA, Jay worked as a Producer responsible for online F2P and Mobile game development of AAA franchise titles, with a focus on monetisation, data analysis, corporate strategy and regional leadership. Jay has been developing games for more than 18 years, having begun his career at Xenon Games working on MMORPG MooC Online before moving on to Producer and Director roles at Eyasoft and Smilegate in Korea.

Nick Beliaeff, SVP Development at Jagex, said: “We’re extremely happy to be in a position where we can bring so many new and talented people into Jagex, especially in such challenging times. Hiring the very best and adding to the depth of experience we already have remains pivotal to our ongoing success, and to maintaining both the RuneScape franchise and other projects in development.

Phil Mansell, Jagex CEO, added: “As we celebrate 20-years of the RuneScape franchise, we continue to evolve RuneScape and Old School RuneScape for our amazing community across PC and new platforms – with both games now available on mobile and Steam. When you factor in publishing our first third-party game Space Punks, developed by Flying Wild Hog and released under our the Jagex Partners banner, it’s clear that we’ll continue to build our teams and expand the reach and appeal of our games to old and new audiences alike.”