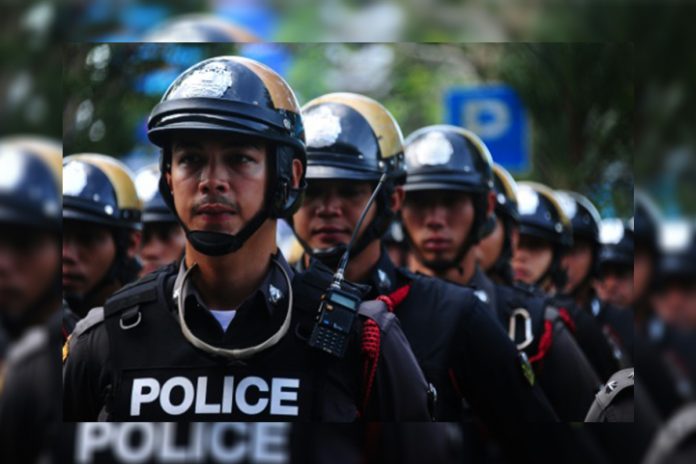 Authorities in Thailand are continuing their efforts to crack down on illegal gambling in the country.

A total of 19 suspects have been arrested in a police operation dubbed “Shadow App Operation” against an online gambling application across seven provinces, with three others still on the run, National Police chief Pol General Suwat Jangyodsvisit told a press conference, following a crackdown by the Cyber Crime Investigation Bureau.

Police tracked down a total of 22 suspects, three of whom reside in Bangkok, with the rest in Pathum Thani, Ayutthaya, Chiang Mai, Chaiyaphum, Rayong and Saraburi, for their involvement in mobile application “Royal Slot 777”, which is available on both Google Play Store and App Store.

“The suspects opened 133 bank accounts to transfer the money earned from the application, which offered various online gambling games. We believe the money in circulation could amount to between Bt10 million (S$439,000) and Bt70 million per month,” Suwat said.

A preliminary investigation also revealed that the suspects a year ago had registered 10 companies dealing with different businesses but under the same owner, who is of Chinese nationality.

“The Cyber Crime Investigation Bureau will work with the Anti-Money Laundering Office to investigate the companies for possible involvement in an international money-laundering operation,” Suwat said.

Gambling.com Group Welcomes Dan D’Arrigo to Board of Directors

How to Bet on Sports for Beginners: 10 Tips to Know