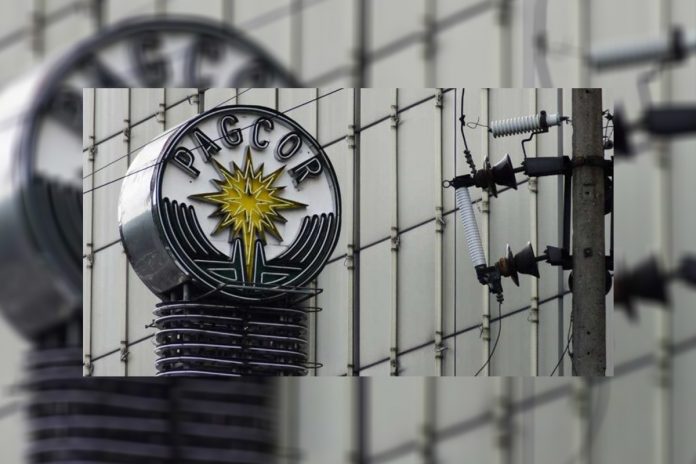 InPlay, IEST’s new remote gaming platform, has been developed to be an extension of its current land-based system allowing a certain part of gaming take place in the privacy of the client’s own home. However, this service is only available to VIP players who must meet strict eligibility and registration procedures as well as rigid KYC protocols; including a two-way video call, personal registration and fund deposit & withdrawal at the outlet. DFNN’s suite of technology capabilities guarantee that all these security protocols are successfully executed.

DFNN Chief Executive Calvin Lim said: “The main focus now should be combating illegals and the industry should work in unison to do so. Illegal online casino has been flourishing, becoming so creative as to engage agents/affiliates in order to differentiate themselves by forming clubs to recruit players. In many countries, both online and land-based, gaming has co-existed for many years and all remained profitable.”

“So many people have been scammed falling prey to identity theft and credit card fraud by illegal operators using social media platforms, even plastering the logos of government agencies such as DTI, DOF and PAGCOR to lure players. Anything illegal is unsafe and detrimental to the economy. These illegal operators take the government’s business and revenue allotted for charity and various free social services. Worse, it siphons money overseas to the detriment of the economy taking away much needed aid for indigent Filipinos,” DFNN said.