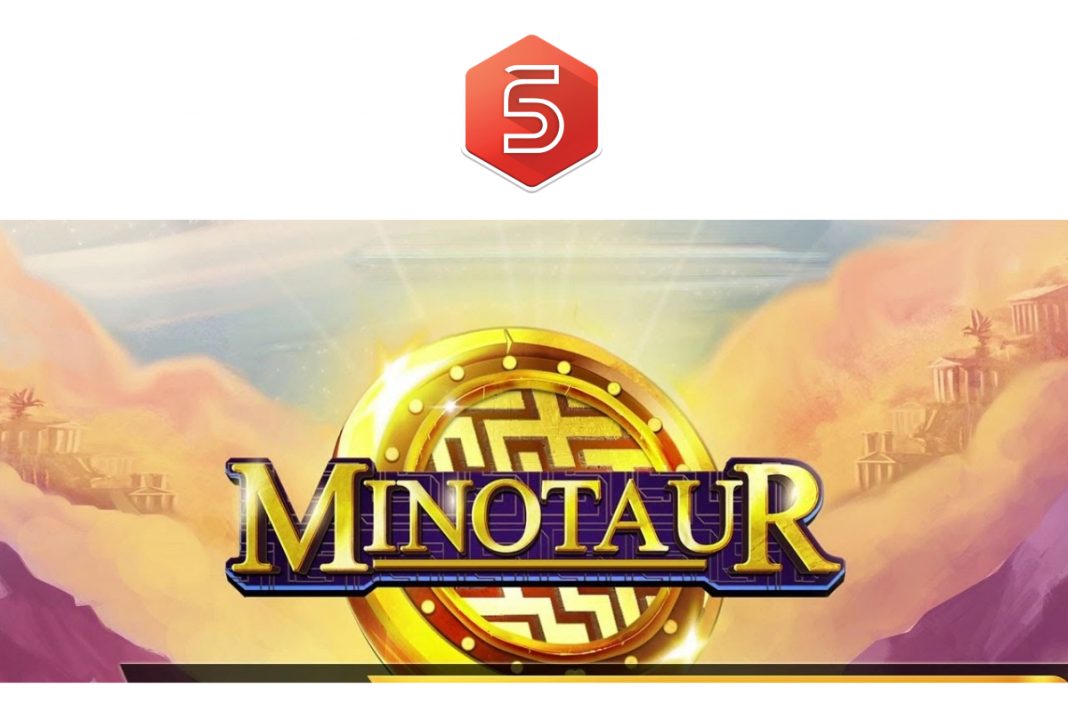 Live 5, the content partner of choice for some of the biggest gambling brands in the market, has launched its latest fantasy-themed slot, Minotaur, which sees players navigate a labyrinth in search of treasure guarded by the mythical beast.

Minotaur is a 5×3 reel, 10-win line game that combines the stripped-back simplicity of a classic slot with some of the thrilling features found in modern video slots to build anticipation and deliver big win potential with each and every spin.

In order to defeat Minotaur, players can use Expanding Wilds that land at random during the base game and substitute for all other symbols except Scatters. Once they hit the reels, they can expand to cover the whole reel and deliver legendary wins.

If three, four or five Scatter symbols land, the Free Spin bonus is activated with players awarded 10, 15 or 20 free games. During Free Spins, the Expanding Wilds become Sticky and remain in place throughout the feature giving players a shot at a truly epic win.

If that wasn’t enough, Minotaur has a roaring Super Spins feature aimed at high rollers. In markets where it is permitted, players can buy in to the bonus for 10x their stake to unlock four spins played sequentially on four separate reel sets.

Any Wild that lands will expand and transfer to the remaining reels where it will also have a 2x Multiplier, which will increase by 1x on each transferred Wild.

Live 5 has emerged as one of the most in-demand game developers in the market by combining smart math and modern mechanics with striking design and authentic sound. This approach creates games that deliver unrivalled levels of fun and entertainment with plenty of big win potential.

Lloyd Butler, CEO of Live 5, said: “Minotaur takes the fantasy theme and combines it with unique gameplay that brings together the best elements of both classic slots and modern video slots – simplicity and a range of features that ramp up the big win potential.

“With slots becoming ever more complex, we wanted to strip things back with Minotaur and really focus on the player experience to ensure the game is highly entertaining and thrilling to play. The team has certainly achieved this and we look forward to seeing players take on Minotaur.”