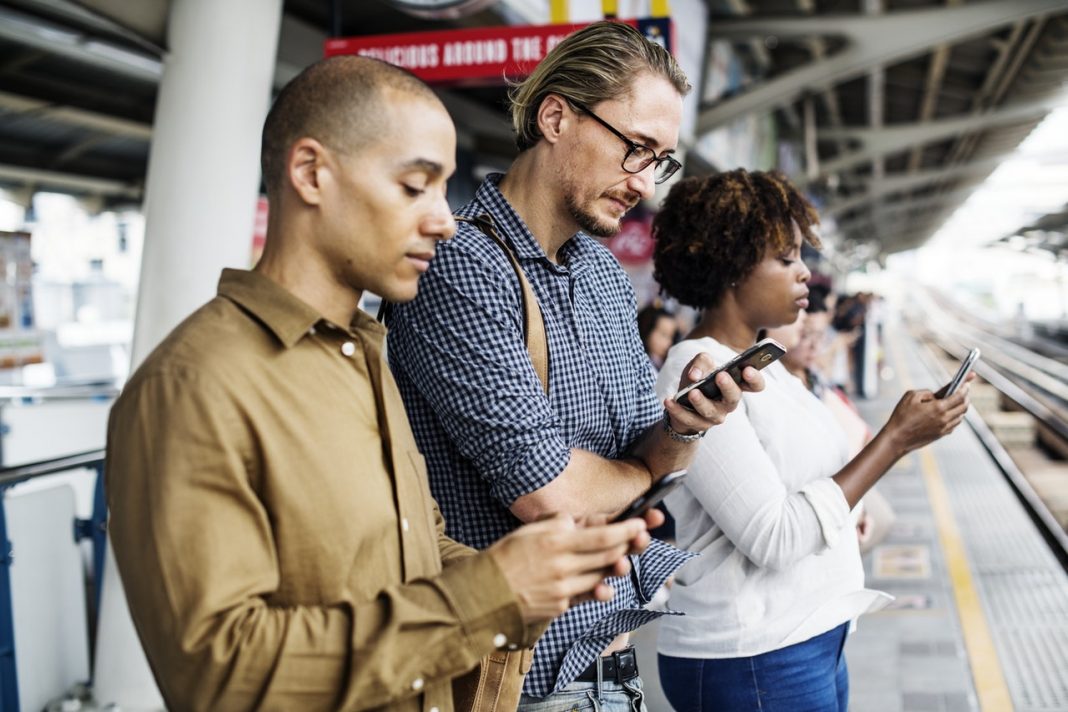 Pragmatic Play, takes players on another epic journey through ancient Egypt in its latest release, Eye of the Storm. Another title in Pragmatic Play’s partnership with Reel Kingdom, the authentic setting and dramatic soundtrack immerses players in their adventure. The 3×5, highly volatile slot sees players searching for the Queen’s treasure among the mysterious temples as a dangerous storm looms upon the reels. The gameplay features the use of ancient artefacts on the reel symbols, with the Eye of Ra symbol being the most rewarding, paying 10, 20 or 50 times the player’s stake for three, four or five in combination.

Inspired Entertainment, Inc is pleased to announce the launch of Temple of Light

iSoftBet, has ridden into town with its latest Wild West adventure, Bounty Belles. The five-reel, 243 payline slot follows the journey of iSoftBet’s three glamorous but deadly outlaws as they look to collect the lucrative wanted contracts on their heads. On any spin, the Bounty Boost can be triggered with a wild bounty spin, expanding reels 3,4 and 5 to add extra ways-to-win, going all the way up to 1,125 paylines. Three or more special bonus symbols trigger the feature-packed free spins, where players can enjoy expanding reels, Wild Bounty and Deadman’s Draw multipliers. The Deadman’s Draw sees cards dealt randomly, before they are shot and removed until only one remains, with that multiplier being added to the next win.

The Cupid slot from Endorphina is a new 5-reel, 3-row game with 20 pay lines. Revealing the secrets of the risky love challenge, the Wild is symbolized by a Cupid, while the Scatter appears as a luxurious Heart symbol and counts on any position. Only the highest wins are paid, when numbers of these romantic jewels and their combinations show on each enabled pay line.  3 or more Scatters trigger 20 free games. In the Bonus game, when the left and right heart halves coincide into one heart – the player is paid the heart’s value multiplied by the total bet. Adventurous love hunters can enjoy a Risk game as well.

Wazdan’s latest magical creation is a 6-reel, 10-payline video slot that transports players to the enchanted woods where they meet curious woodswoman, Clover Lady herself, and her direwolf. With the help of this unique pair, players can Hold the Jackpot in the Clover Jackpot Bonus. Triggered by at least three Bonus symbols, the Clover Jackpot Bonus takes players to a mysterious part of the forest where an 18-reel grid awaits. The Bonus symbol, represented by the woodswoman, can appear anywhere, but will always be moved to the middle row, so up to six Bonus symbols can be collected.

Stakelogic is leading players through the dusky and atmospheric gaming floor of a traditional casino to a retro slot machine where they can sit down and play the developer’s latest 3×3 reel classic slot, Mighty Joker Arcade. As you would expect from a traditional slot machine, Mighty Joker Arcade has a base game and a top game, with both taking the 3×3 reel format. The base game pays left to right, while the top game pays criss-cross for plenty of big win potential.

Yggdrasil, the leading worldwide publisher of online gambling content, has launched its latest YG Masters game, Labyrinth of Knossos MultiJump mechanic, which sees randomly assigned win multipliers attached to symbols. These can multiply out as they jump from symbol to symbol across the reels, leading to massive wins. The starting multipliers can vary between 2x, 3x and 5x, however these multiply to huge amounts as they jump.

Pragmatic Play, a leading content provider to the gaming industry, welcomes players back to the ancient world in its latest game release, The Hand of Midas. The 5×3, highly volatile slot is played out in the shadow of a mysterious ancient temple, featuring colossal gold-etched pillars and a mesmeric soundtrack that will captivate a wide variety of casino players. If players see the King Midas symbol pop up on screen, they can expect a big win, seeing as this symbol is the most valuable symbol in the entire game. The King Midas symbol pays anywhere between two and twenty times the player’s total stake.

Expanse Studios is constantly working to add new exciting games to its already large portfolio. The latest release in the studio’s library is called Odd One Out, and it truly is a special slot game that differs from the rest of the crowd. Odd One Out is a perfect blend of old-school gameplay with modern features. It’s a slot that will surely catch your attention. The easy learning curve makes it easy for beginners. However, don’t mistake it for being a simple slot. It features 243 ways to win with a few special features that can boost your winnings nicely. Available for free or real money exclusively at Meridianbet casino, this game may truly be the odd one out in Expanse’s slot rapidly-expanding library.