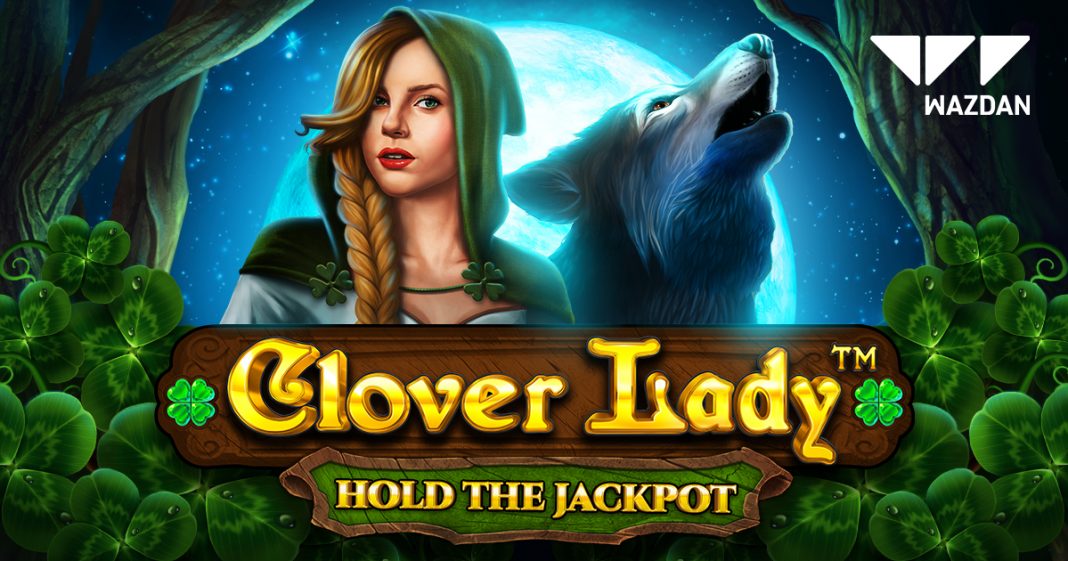 The studio’s latest magical creation is a 6-reel, 10-payline video slot that transports players to the enchanted woods where they meet curious woodswoman, Clover Lady herself, and her direwolf. With the help of this unique pair, players can Hold the Jackpot in the Clover Jackpot Bonus.

Triggered by at least three Bonus symbols, the Clover Jackpot Bonus takes players to a mysterious part of the forest where an 18-reel grid awaits. The Bonus symbol, represented by the woodswoman, can appear anywhere, but will always be moved to the middle row, so up to six Bonus symbols can be collected. Depending on the number of these symbols, players can win different Jackpots. Three Bonus symbols award the Mini Jackpot, four offer Minor, five – Major and six symbols bring the highest Grand Jackpot. Powerful direwolves, collected on top and bottom rows, make wins even bigger as every direwolf symbol that lands increases a total win multiplier by 0.5, starting with a base of 1.5x when the first direwolf appears on the reels.

During the bonus feature, players are granted three re-spins, with the count resetting after every new addition to the reels. If all reels are filled, Clover Lady and direwolf unite their powers to bestow on players the maximum payout of the Grand Jackpot with a 7x multiplier, resulting in a huge win of 3500x their stake.

To make winning easier, a lucky four-leaf clover acts as Wild throughout the base gameplay, substituting for every other symbol apart from Bonus and direwolf symbols. What’s more, direwolves appear in the base game as well, awarding multipliers to increase players’ wins.

In line with all Wazdan titles, Clover Lady as well as other Unique Wazdan Features – Ultra Lite Mode, Ultra Fast Mode and Big Screen Mode. And with Buy Feature, players can embark on the thrilling woodland adventure of the Clover Jackpot Bonus whenever they want.

The provider’s latest title joins the ever-growing portfolio consisting of the top-performing Power of Gods.

Andrzej Hyla, Chief Commercial Officer at Wazdan, said: “Clover Lady takes a fun-filled, familiar theme and adds a thrilling adventure twist. With direwolves increasing multipliers every time they land on the reels, players will be keeping an eager eye out for these majestic creatures.

“Our players enjoyed the Hold the Jackpot bonus in our previous release, Unicorn Reels, with huge Jackpots up for grabs. In Clover Lady is received by our fans across the globe as they Hold the Jackpot.”