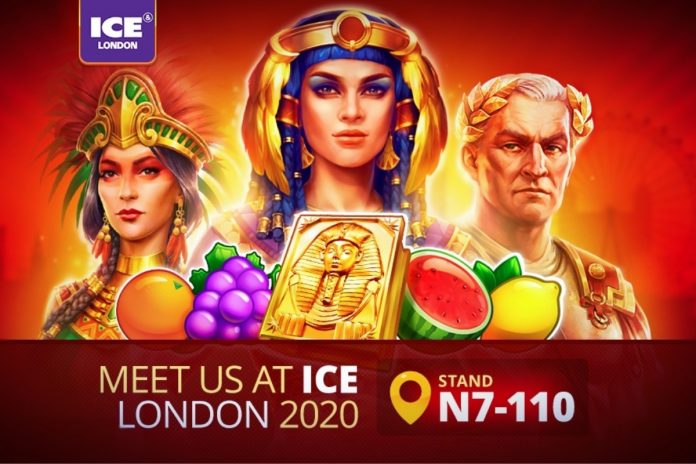 Have a look at this week’s latest slot game releases!

Playson is heading to ICE London 2020 to exhibit its Funky Fruits slots portfolio along with its popular selection of engagement tools. One of the company’s major attractions will be its Funky Fruits series, the first title of which, Red Chilli Wins, puts a fresh twist on the popular fruit machine theme, and has been a real hit with players. 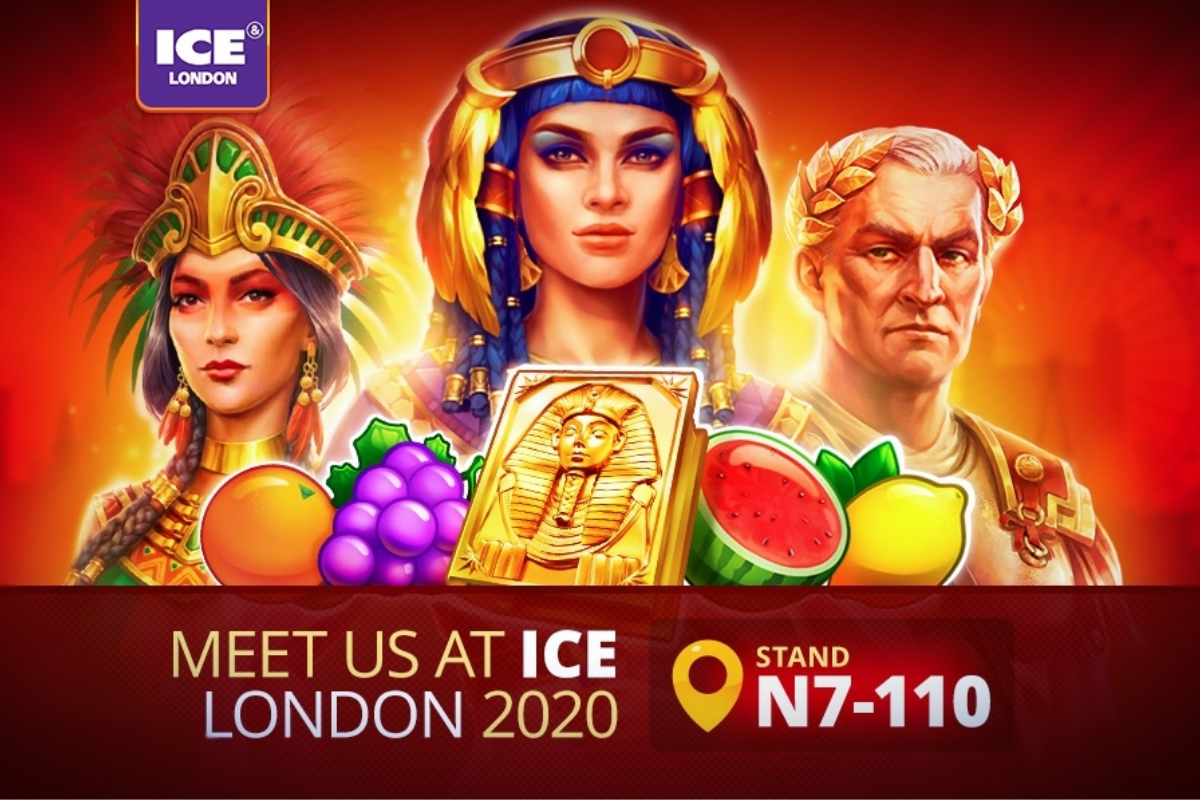 Genesis Games launched Year of the Rat, a new game to celebrate the Lunar New Year of 2020. Year of the Rat is the 10th game under the Radi8 series. Year of the Rat is a 3×5, 50 lines slot game that features a progressive multiplier free spin bonus that allows players to win big. During free spins, players can rack up multiplier wins starting from 2x with a Double Wild appearing on any reel. 3, 4 or 5 scatters symbols will trigger a 12, 15 or 20 free spins respectively. Free spin bonuses can be re-triggered, creating an endless potential of spins and multipliers on all wins. 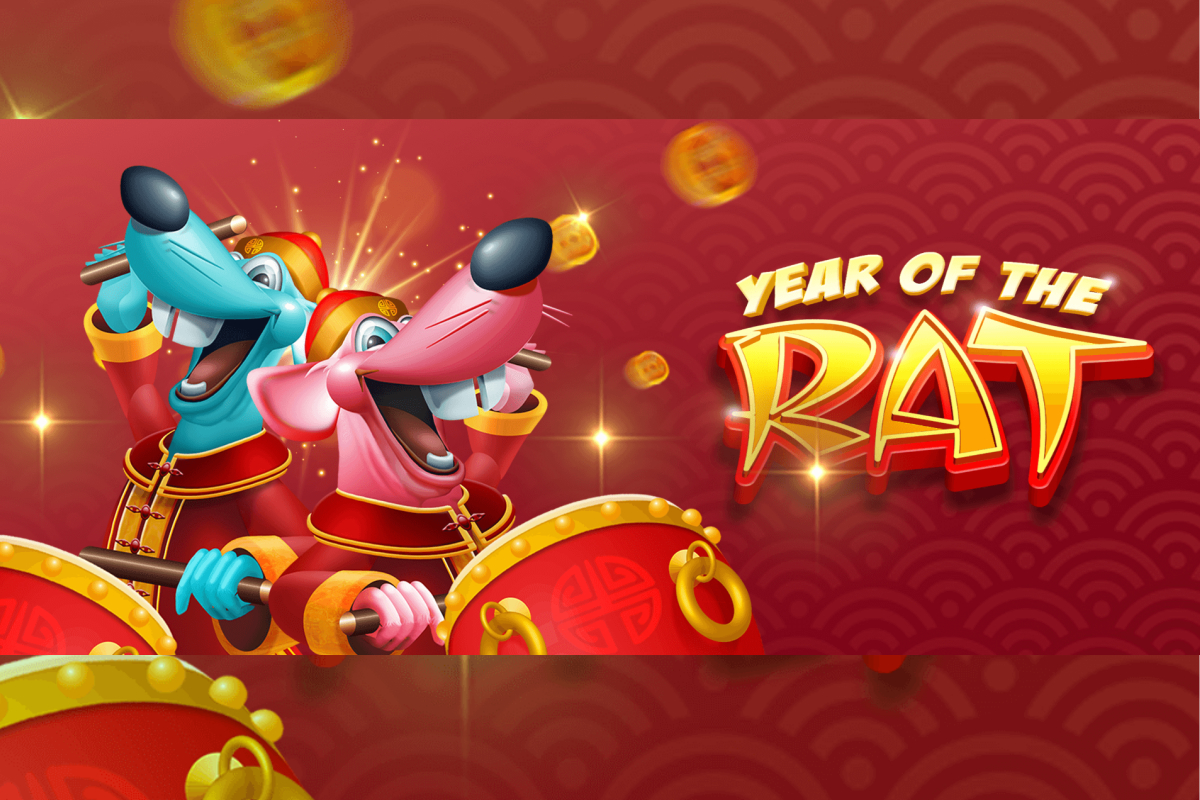 Casino players are on a mission to find hidden treasure in Blueprint Gaming’s latest Ancient Egyptian-themed release, Scribes of Thebes. During this 5×3, 25-line slot, three or more scattered Scrolls trigger 10 free spins with a randomly selected special expanding symbol, which pays on all active lines during the free games round. Players have the chance to raise the stakes by entering the Double Book mode, which offers higher rewards by giving two special symbols and 15 free games in the bonus round. 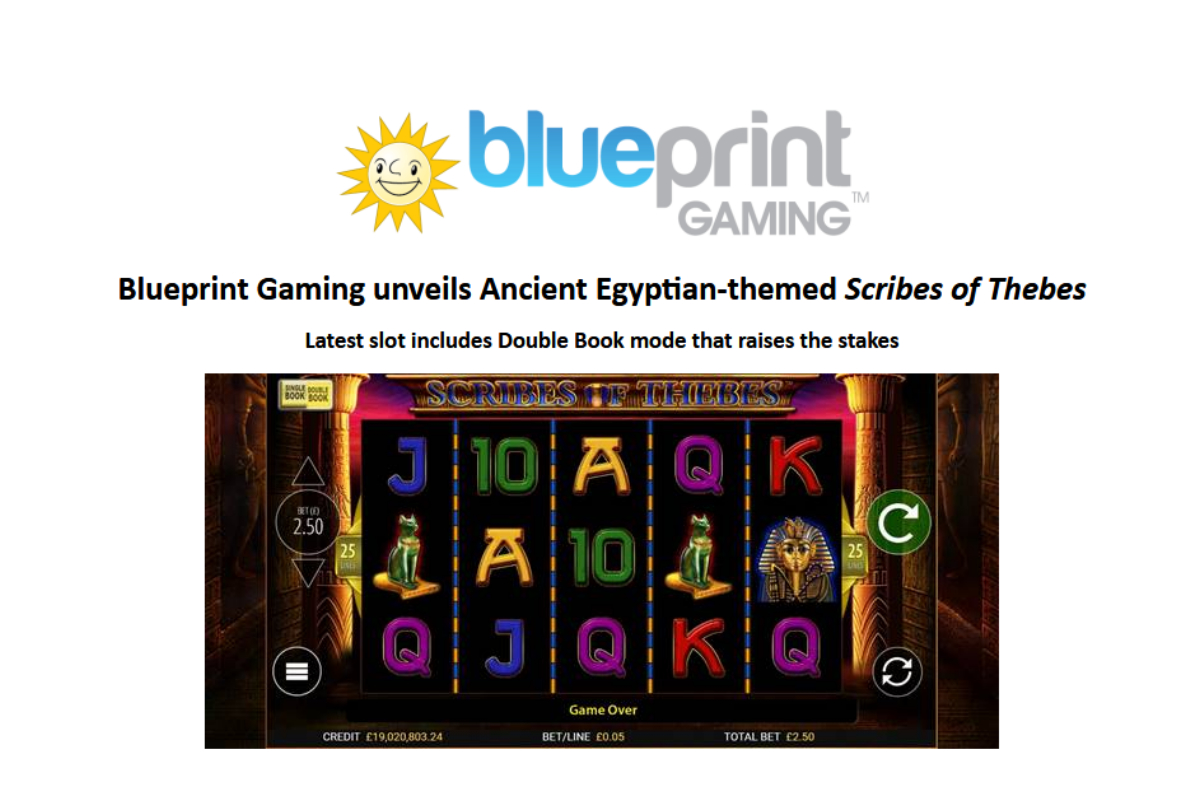 Kalamba Games is turning up the win potential to the max with its latest fruit slot, Joker MAX. Joker MAX captures the classic Vegas-style slot theme and is the latest title in Kalamba’s successful series of Joker games. The 6×4 game is built on the original Kalamba smash hit Joker Supreme released last year, but with all new graphics, animations and higher multipliers offering even greater win potential. 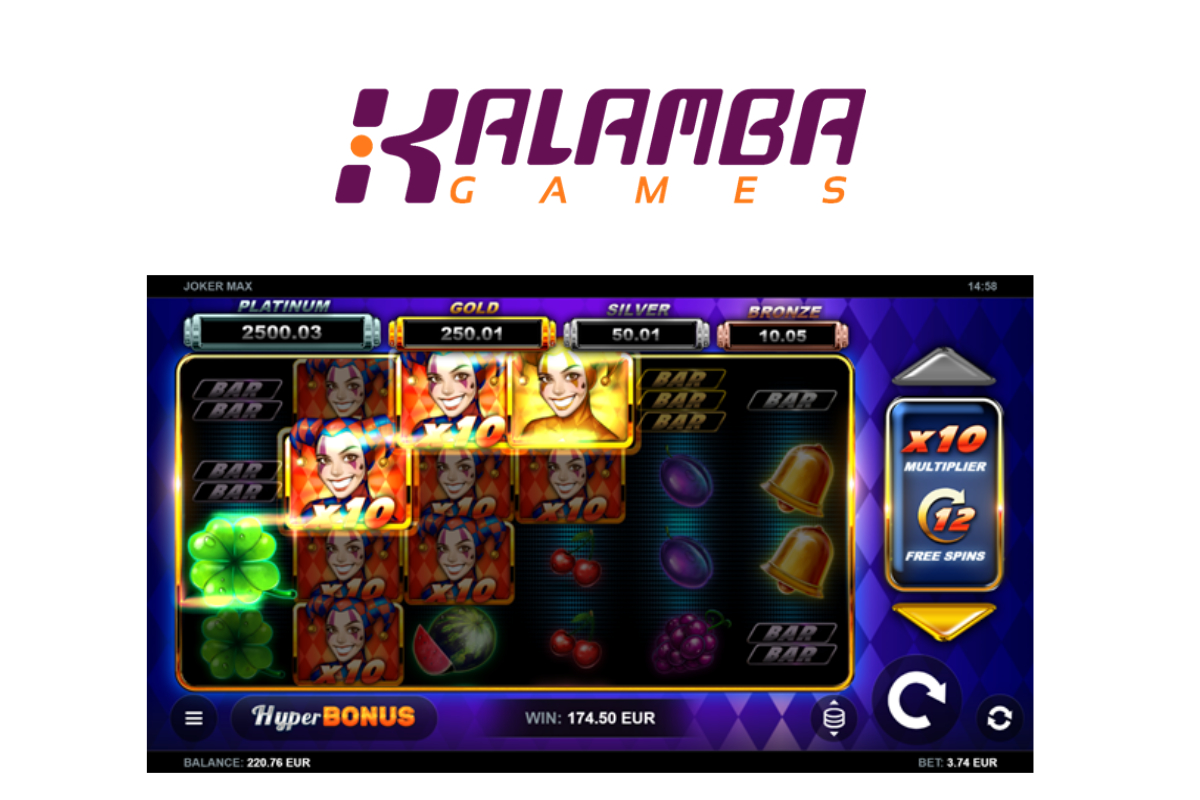 Casino games development company Red Tiger has rolled out its popular slot Jewel Scarabs on general release. “We are delighted to launch Jewel Scarabs on general release after its impressive debut. The slot’s inviting theme, engaging symbols and huge win potential all combine to make for an instant classic and we have no doubt that its widespread popularity will continue into the future,” Carl Ejlertsson, Director of Business Development at Red Tiger, said. 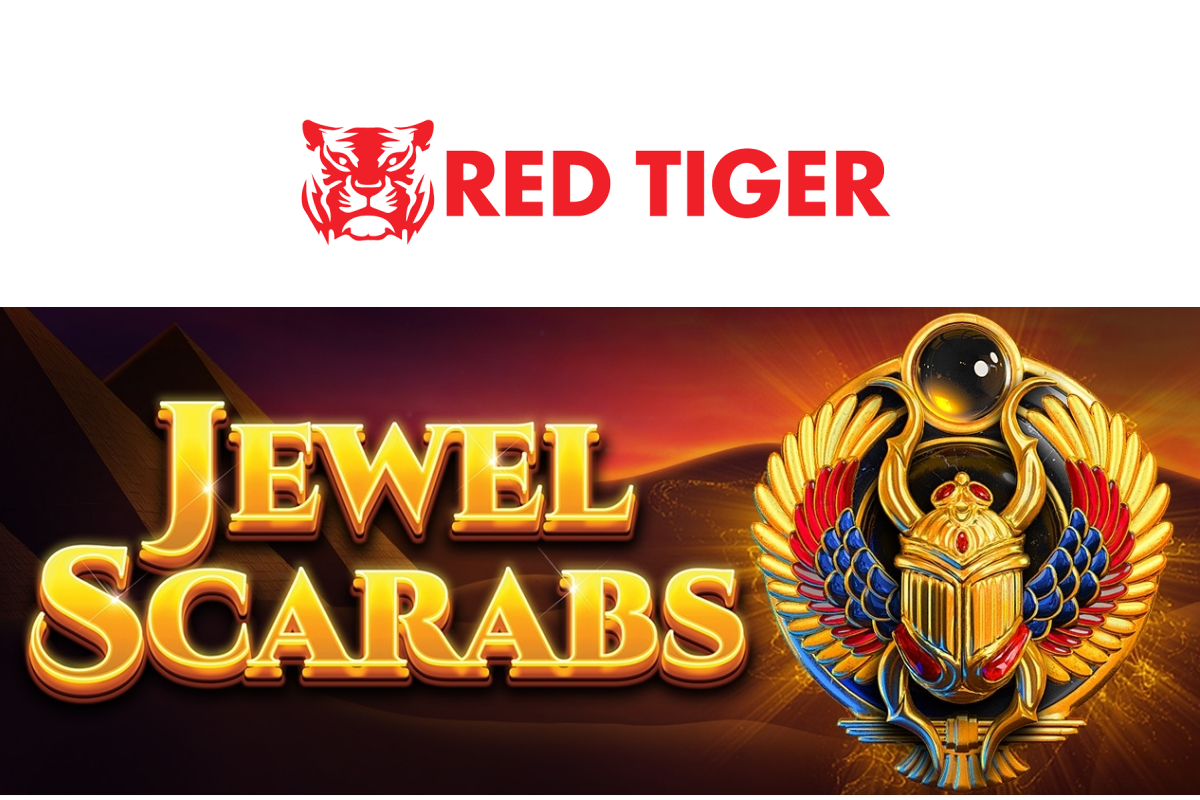 Quickspin, a Playtech Group company, has just released Skulls UP! – the first slot of the year to be developed with their ‘portrait first’ focus. Skulls UP! combines a tropical theme with expanding reels, high volatility and the opportunity to win big. The features include Flaming Free Spins, Flaming Respins (Respin until you win) and Flaming Skull Wilds. In addition, the reels can expand to up to 6 symbols in height. Every Wild symbol you get during a Flaming Respin will open up a new position above the reels, which can increase the number of bet ways from 243 all the way up to 1,944. 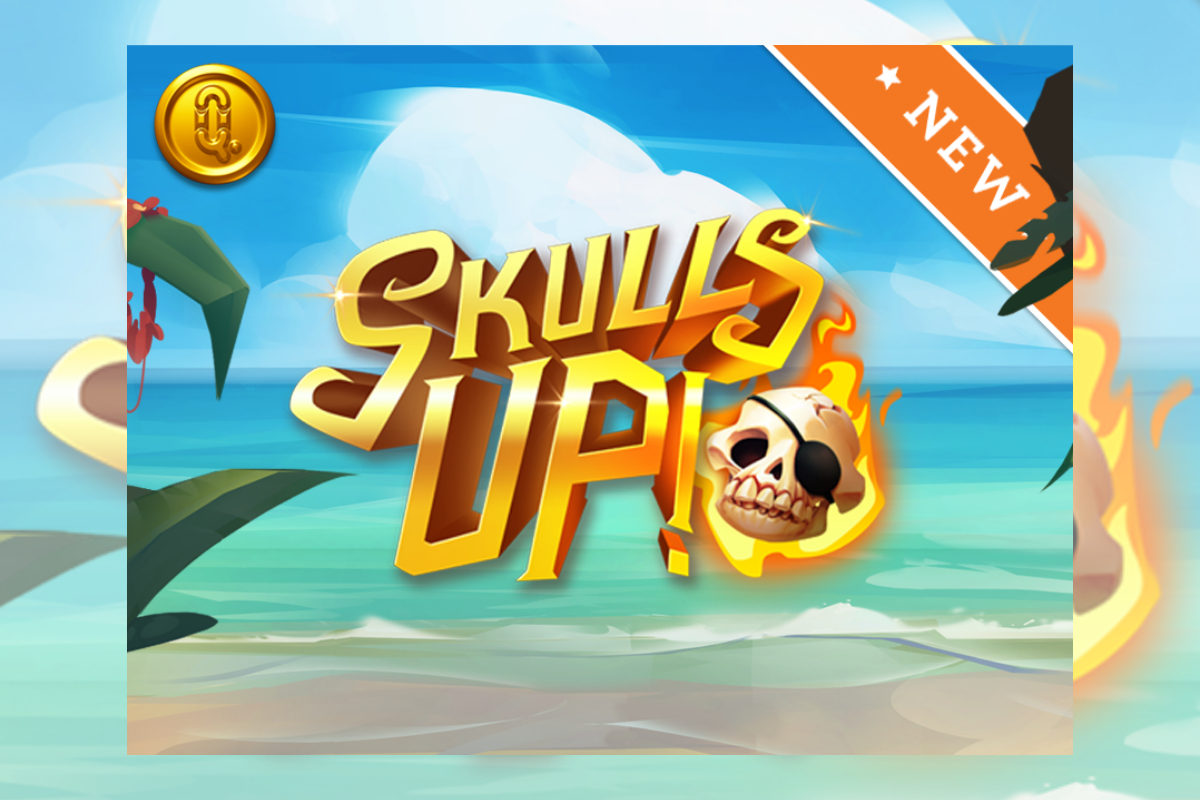 Pariplay Ltd., has launched Phoenix Gold, a mythology-themed online slot daring players to dive deep into the magical realm of the phoenix in order to raise golden treasures from its fiery ashes. Taking players on a riveting journey through volcanic mountains and smoky clouds, Phoenix Gold is teeming with special features, including Mystery Random Multipliers, Free Spins and Free Spins Multipliers. 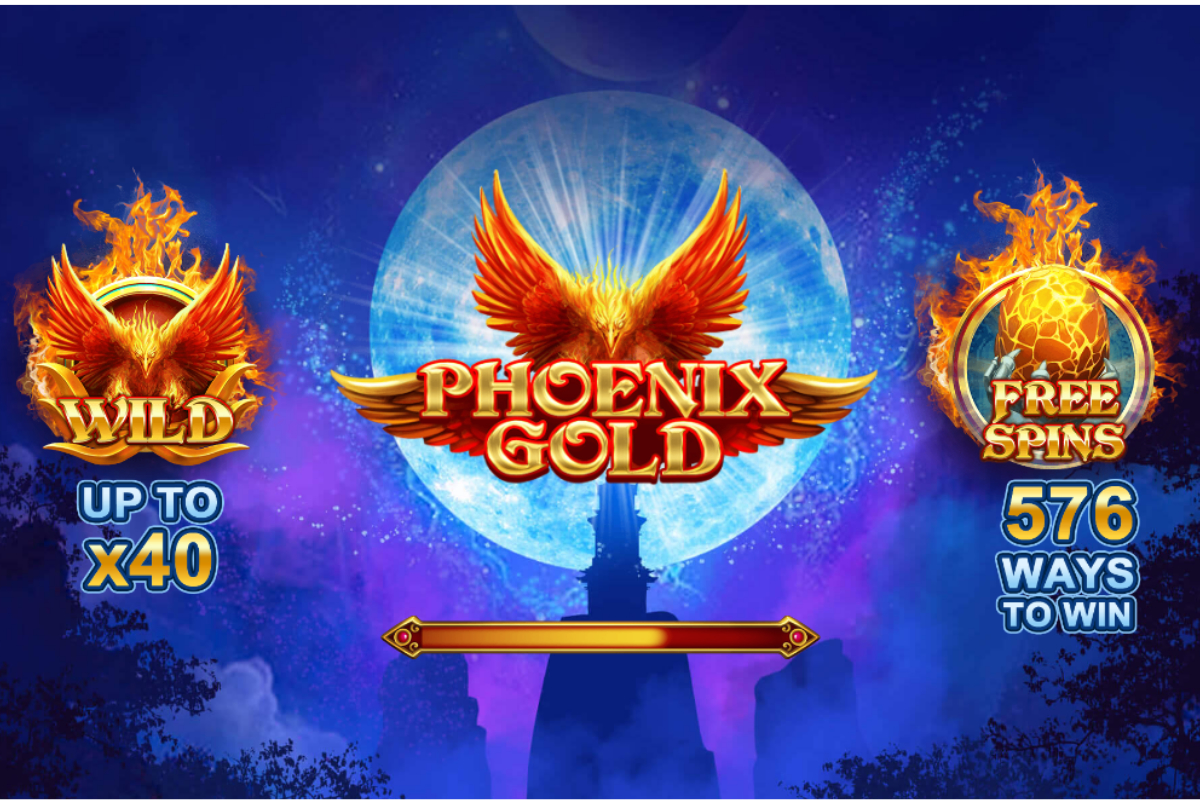 Odds On Compliance Expands its Playbook into Canada