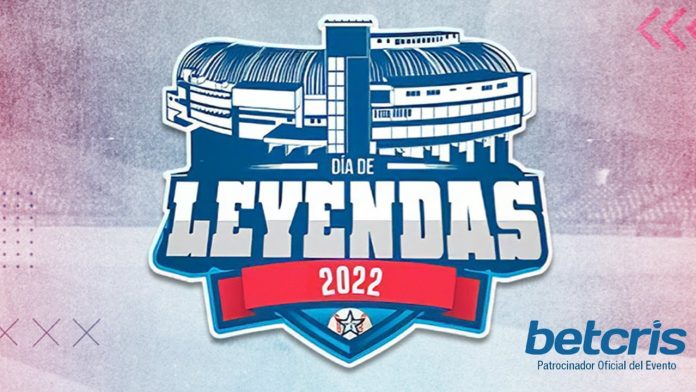 The Legends Game of the National Federation of Professional Baseball Players ( Fenapepro ) of the Dominican Republic will take place on December 4. This year marks the third edition of the celebration, and the global gaming operator Betcris once again participates as a sponsor of the event.

For the first-time, Major-League Baseball (MLB) is also putting its name behind the event. It is supporting the Legends Game through its Partnership Program, which seeks to assist in the development of baseball internationally. Betcris is the Official MLB Partner in Latin America, an alliance that remains strong.

This year’s event, which will once again take place at the Estadio Quisqueya Juan Marichal, will benefit the Pedro Martínez Foundation and Nelson Cruz’s Boomstick23 foundation. Both organizations provide educational, health and recreational support, among others, in the Dominican Republic.

Activities include the celebrity game, a home run derby and a special tribute to Albert Pujols. The 11-time All-Star and Hall of Fame candidate recently announced that he is hanging up his shoes and retiring from MLB.

The celebration is an opportunity to highlight some of the best baseball players in the Dominican Republic, such as David Ortiz, Fernando Tatis Jr, Juan Soto and Vladimir Guerrero Jr. Betcris, the exclusive sportsbook operator licensed in the Dominican Republic is excited about the opportunity to show your support for some of the biggest names in the sport.

José Antonia Bonilla, Commercial Manager of Betcris in the Dominican Republic, stated: “At Betcris we make history and continue to make history in the Dominican Republic, being the sponsors of the Legends Game for the third consecutive year. This year is particularly significant because it will be dedicated to Albert Pujols, who has been an example for the entire island, and for our part at Betcris, we are excited to be part of this historic event.”

As an incentive for fans, there will be an autograph signing area where players will wear their Major League Baseball and Legends Game jackets. In addition, Betcris will have a presence in the pre- and post-match shows, as well as appearing on different media channels associated with the event. As main sponsor, the operator has also been invited to the exclusive Legends Dinner.

In its two versions, the Game of Legends has welcomed more than 20,000 fans who have seen more than 150 active and retired players parade.

This third edition of the Game of Legends will be broadcast by local stations Digital 15 and Telemicro Internacional. It can also be seen on the digital platforms of DR Sport and the Leones del Escogido, as well as Fenapepro .