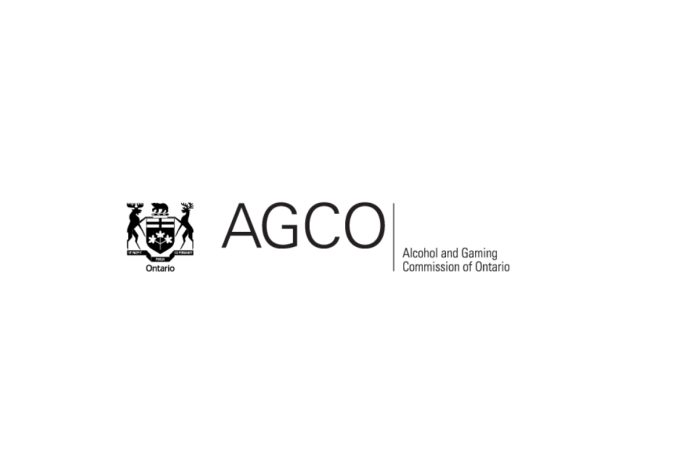 The Alcohol and Gaming Commission of Ontario (AGCO) has been awarded the International Association of Gaming Regulators’ (IAGR) Regulatory Excellence Award for its work on developing and implementing the regulatory framework for Ontario’s new internet gaming (igaming) market that launched earlier this year.

The honour was announced October 19 at the IAGR’s Annual International Regulatory Awards Gala Awards Event, A Kickstart for Collaboration: Sparking Innovation in Regulatory Practice, in Melbourne, Australia.  This award is presented for “excellence in gaming policy and regulation recognizing an outstanding contribution and achievement by a regulator in advancing efficient and effective gambling policy and regulation”. Gaming regulation is a complex and distinctive discipline, and the awards aim to recognize teams who have made outstanding contributions and achievements in international gaming regulation. The AGCO played a key role as part of a large team led by the Ministries of the Attorney General and Finance to develop a strong, responsible internet gaming model to combat the illegal market.

“This award recognizes the exceptional skill, commitment and energy that was required from the AGCO team to launch a new regulated igaming market in Ontario, particularly in the midst of the COVID-19 pandemic. This achievement would not have been possible without our partners at the Ministry of the Attorney General, ” said Tom Mungham, Registrar and CEO of the AGCO. “Before the launch of the new competitive igaming market last April, residents of Ontario wagered significant amounts each year on igaming websites with limited consumer protection and responsible gambling measures. Many players who accessed these sites were not aware they were in fact unregulated. We are honoured to be recognized on the international stage for our efforts to serve the people of Ontario.”

“Congratulations to the team at the AGCO on their well-deserved award for regulatory excellence,” said Attorney General Doug Downey. “My team was honoured to work with AGCO in developing a strong, responsible, competitive internet gaming model that effectively combats the illegal market, attracts investment and creates good jobs.”

“On behalf of the panel of judges and the IAGR Board, congratulations to The Alcohol and Gaming Commission of Ontario,” says Jason Lane, IAGR President and award judge. “The scale and breadth of the regulatory reform coupled with the detailed evidence of enhanced delivery of the new licensing regime made AGCO’s nomination a standout.”

The AGCO’s igaming framework developed in Ontario is the first of its kind in Canada, meeting the unique legal obligation of the province to conduct and manage gaming, while creating a competitive market to bring private operators (and their players) into the regulated sphere.

Throughout the development of the regulatory framework for igaming, the AGCO closely engaged with a broad range of stakeholders – including policy, legal and communications teams with the Ontario government and experts from the responsible gambling, sports integrity, and anti-money laundering communities – to ensure that Ontario’s market is attractive and competitive while also establishing high standards for responsible gambling, player protection and game integrity. The result is a robust and balanced regulatory framework, evidenced by the number of operators and suppliers that have already entered the market or are currently in the application process, as well as feedback received by industry and consumers in the first few months since the market launched.

Qlan: The Gamers’ exclusive Social Network platform launched with 50,000 pre-registrations on the Google...