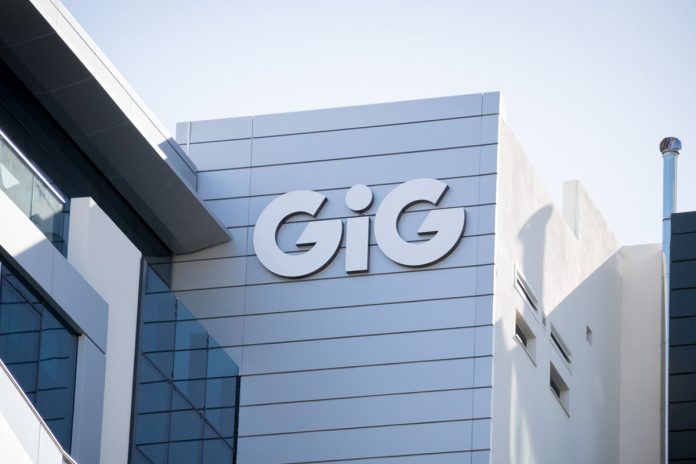 Gaming Innovation Group Inc. (GiG) has signed an agreement with an Angolan operator, Full Games SA, for the provision of full Sportsbook and Player Account Management (PAM) services in the newly regulated market of Angola.

This is the first agreement that combines the offering from both GiG and Sportnco Gaming SAS, immediately showing the power and synergies of combining both product and managed services offerings.

The new agreement in Angola marks a significant milestone for GiG signifying a new market entry, its first into regulated African markets. Full Game SA is a joint venture between the local partner GRUPO CHAMAVO, a holding of financial participation and business management in several branches of activity, and GRUPO VALISA, one of the largest retail groups for gaming in Spain. Full Game aims to quickly become one of the leading players in this newly regulated market for online gaming in Angola.

GiG will also support Full Games SA with its end to end suite of turnkey managed services in order for the operator to have quick and efficient access to the online gaming market in Angola.

GiG also anticipates that by securing its first sportsbook and platform deal in Africa that the company will be able over the coming years to build a presence on a broader scale in the exciting emerging African markets which are expected to grow significantly in the coming years as the market matures.

The contract is for five years and go-live is anticipated in Q3 2022.

Francisco Simão Júnior, Chairman of Full Games SA, said ” We are really excited to launch our betting and gaming offer soon in Angola. We think that Sportnco and GIG is the perfect fit to leverage our gaming licence and offer a very attractive gaming solution to all punters from Angola;”

Hervé Schlosser, Managing Director of Sportnco Gaming Group, said “ I am exceptionally happy to have partnered with Full Games SA. The opportunity to implement our sportsbook and PAM in Angola, a fresh and dynamic market, where we see tremendous potential, is a true testament to the Sportnco reputation and the strength of the partnership and offering we now have in combining Sportnco and GiG’s technology, people and service offering. I am extremely proud that we are one of the early movers and one of the first to secure a partnership there. We are looking forward to working with and building a long-term relationship with Full Game SA”.