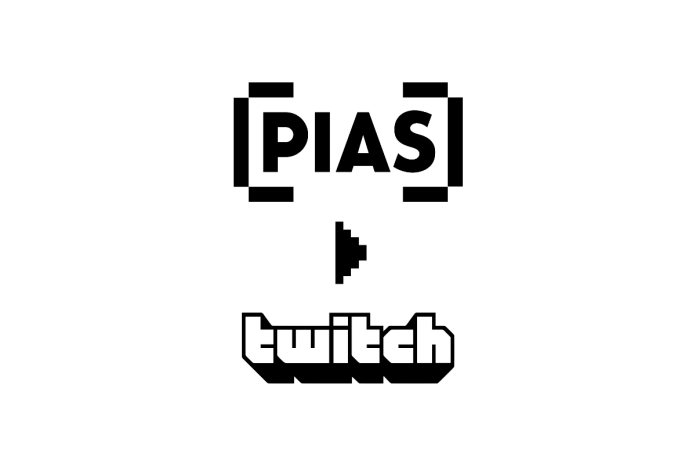 Leading European esports organisation Team Vitality is pleased to announce its partnership with French independent record label PIAS. The two brands will work together on the creation of a Twitch channel that aims to build a positive synergy between music and gaming.

With the aim of building connections between the main players in music, gaming and streaming, PIAS has launched a Twitch channel in partnership with Team Vitality.

The first stream is set to feature performances, exclusive interviews and games from Sofiane Pamart, one of PIAS’ major artists both in France and internationally, as well as FIFA World Champion Rocky and Team Vitality’s ambassador LittleBigWhale.

The launch is set to take place at 5 pm CEST on Wednesday 20th April on the Twitch PIAS France channel and will be relayed and supported by Vitality who will organise a “Raid” via its own Twitch channel.

Entain: Betting on Cricket Set to Bounce Past Pre-pandemic High