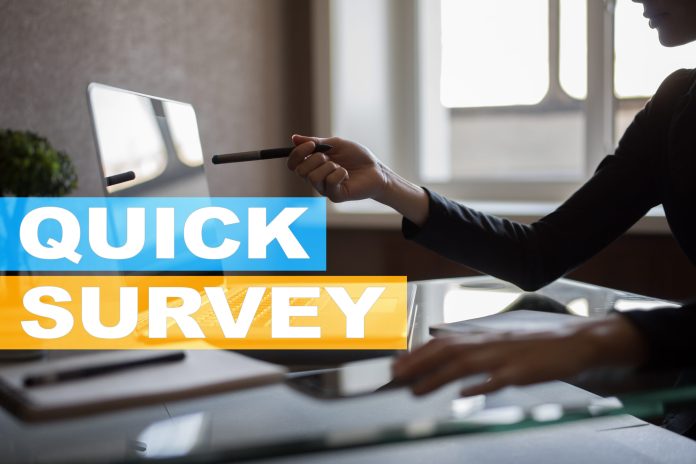 New York’s flagship esports organization Andbox announced that it has rebranded as NYXL. Dedicated to creating experiences and developing content that connects the worlds of esports, gaming culture, and lifestyle for the discerning modern gamer, NYXL solidifies its commitment to New York in more than just name – making an investment into NYC’s gaming community, including building its headquarters, XLHQ, in Manhattan. The organization will also launch YXL, their Young Creator Project, an annual initiative that discovers, supports and promotes the next generation of New York digital content creators, pledging $500,000 to the program. The announcement was made today by NYXL CEO James Frey and CCO Mitchell Smith.

Founded in 2017, NYXL was the first organization to bring professional esports to New York City. The team behind NYXL has deep experience in film, television, entertainment and sports, and brings world-class storytelling experience to esports for the first time. In addition to Frey and Smith, leadership includes President and co-Founder Farzam Kamel, Chief Product Officer and co-Founder Rohit Gupta, Executive Board member and co-Founder Scott Wilpon and Sterling Equities. Members of the advisory board also include former Turner President David Levy and Mike Sepso, CEO of Vindex and co-founder of Major League Gaming; with key investors Kevin Durant and Rich Kleiman, Michael B. Jordan, Pohlad Companies (owner of the Minnesota Twins), Allen & Company, the founders of Warby Parker, Harry’s, Giphy, and Dapper Labs.

“As New York City emerges from the pandemic, we’re laser focused on expanding our new job markets and industries, including digital game development,” said New York City Mayor Eric Adams. “We are thrilled NYXL is making New York City their new home, congratulate them on their relaunch, and hope others follow their lead. Last week, we announced our Blueprint for New York City’s Economic Recovery, and we are going to make certain fast-growing companies like NYXL get the welcome they deserve.”

“NYXL’s rebranding and new Manhattan headquarters signal their commitment to digital game development in NYC, the creative capital of the world,” said Mayor’s Office of Media and Entertainment Commissioner Anne del Castillo. “A major economic driver, employer and content creator, the digital game industry in NYC supports more than $2 billion in economic output and $762 million in wages, serving as an important component of our city’s economic recovery plan.”

The New York Mayor’s Office of Media and Entertainment (MOME) recently conducted the first NYC Digital Games Industry Economic Impact Study, which highlighted the sector’s significance and contribution to New York City’s economy, and found the growing industry supported 7,600 jobs. NYXL will play a key role in growing this burgeoning industry, which is clearly becoming a major economic driver, employer and content creator for the city.

“I love what NYXL has done so far to elevate esports in NYC and connect with local creators and fans,” said Scott Wilpon, co-founder of NYXL and the partner of Sterling Equities. “I’m looking forward to working with them to further their commitment to reinforce that New York is truly the next major gaming hub.”

Hip-hop artist and New York native, A Boogie Wit da Hoodie, joins NYXL as its first creator tapped to develop content series, music projects, and other artistic experiences for NYXL’s platforms and social channels. A Boogie will also collaborate with NYXL on traditional film and television projects, as well as custom apparel and merchandise that represent New York and the NYXL lifestyle.

This summer, NYXL and its professional Call of Duty League team, The New York Subliners, will bring competitive esports at the highest level to New York City. The event will take place in July in Brooklyn where teams and fans from across the country will unite to cheer on their favorite players. More information will be announced in the coming weeks.