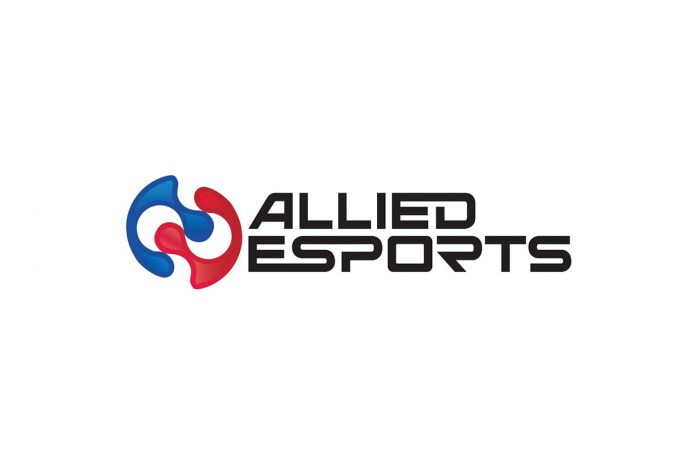 Leading global esports platform Challengermode has teamed up with Allied Esports and Cyberathlete Championship Series to host the European and North American open qualifiers for the 2022 Six Invitational – the last chance for competitors to make it to the Rainbow 6 World Championships in Montreal.

The winner of the open qualifiers for each region will win a spot at the SI2022 finals being held in Montreal, Canada next February. There they will have a chance to compete against the best professional teams in the world for a prize pool of $3million. The Group Stage will take place from February 8th-12th, playoffs from February 14th-20th, with the Grand Final happening on February 20th 2022.

Organised by Allied Esports and the Cyberathlete Championship Series (CCS), the first Qualifier starts 4th December, with tournament sign-up now available for any hopeful teams across Europe or North America. Only one slot is up for grabs from each regional qualifier of North America, Europe, Latin America and Asia Pacific, so expect competition to be fierce.

Philip Hubner, CBDO at Challengermode said: “Having Allied Esports and the Cyberathlete Championship Series choose Challengermode as the platform to host open qualifiers for the SI2022 competition is a wonderful endorsement of our ability to make the highest levels of esport competition open to anyone. CCS is a pillar of the community tournament scene for Rainbow 6 in North America, and Allied has been instrumental in elevating the level of competition across Europe. We couldn’t be more excited to be working with such impressive organisers, and hope that players will enjoy competing using the Challengermode platform to play on the biggest stage in the Siege year, and even potentially become World Champions.”

Rob Walker, founder of the Cyberathlete Championship Series said: “The support Challengermode has been able to offer through its automated tournament platform has made scaling the open qualifiers to any size we may need exceptionally easy. We’ve been extremely happy with the usability and versatility of the tools they’ve been able to provide, and we look forward to working closely with Challengermode to offer as many teams as possible the chance to compete at the highest level of competition for Rainbow 6 Siege.”

Leon Groenewoud, CEO Europe and VP Gaming & Esports at Allied Esports added: “We’re incredibly excited to be producing the European qualifiers for the SI2022 in our Hamburg studio. Being able to rely on Challengermode to once again provide the best platform to administrate the tournaments frees us up to focus on providing the best possible production services to elevate creators, competitions and content across the esports industry.”