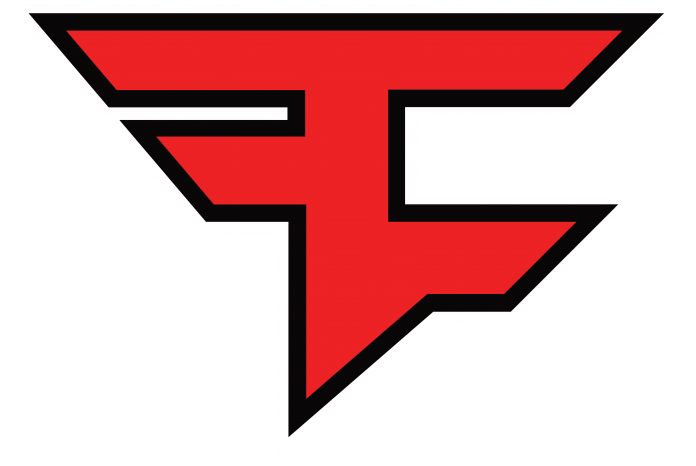 “FaZe Clan is a juggernaut of internet engagement and culture, built from the ground up into one of the most influential esports and content organizations in the world,” said Matt Kalish, Co-founder and President of DraftKings, North America. “The strong crossover between DraftKings customers and FaZe’s tens of millions of viewers and followers made this a natural alliance, and we hope to create excitement, competition, and community around sports and video games for adult audiences everywhere we operate.”

As part of the deal, DraftKings will appear across FaZe’s digital content ecosystem, including custom content, livestream and tournament events, plus new IP and formats highlighted by original series and a new planned podcast. Also, DraftKings will have a presence at upcoming FaZe Clan events with access to FaZe Clan talent, as well as a variety of digital and social media content. The deal will bring unique experiences and offerings for DraftKings customers and FaZe Clan fans alike including custom contests, pools and tournaments, merchandise and more. Additionally, FaZe Clan will work alongside DraftKings to develop educational content that raises awareness for responsible gaming.

“We are committed to delivering content we know our fans are passionate about,” says FaZe Clan CEO Lee Trink. “The DraftKings deal is a natural move for FaZe Clan as our members and fans are avid followers of traditional sports, and this gives us the opportunity to further propel our talent and brand into the mainstream. Both brands also share an important vision of being at the forefront of internet culture and we believe this partnership marks an important cultural crossover moment for the future of sports and entertainment.”

To kick off the collaboration, DraftKings hosted FaZe Clan members in a suite at SoFi Stadium in Los Angeles for the Los Angeles Rams vs Arizona Cardinals game on October 3rd.

BEYOND EPIC opens digital seats for the fans