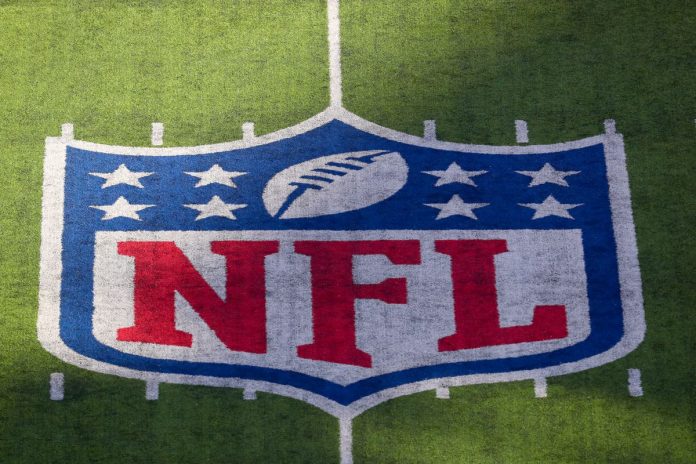 The NFL’s Week 10 schedule serves up a heavy dose of heavy favorites with six games with point spreads of 9 points or more. But on the heels of a wild Week 9 that included the Jacksonville Jaguars’ shocking upset of the Buffalo Bills, bettors received a reminder that there is no such thing as a sure thing in the NFL, according to TheLines.com, which tracks odds in the U.S. regulated sports betting market.

The Jaguars were 16-point underdogs on Sunday before beating the Bills, showing how difficult the NFL can be to gauge from week to week. That is especially true midseason when injuries and other forms of attrition can have a dramatic effect on a team. For instance, the Green Bay Packers stand today as 5.5-point home favorites over the Seattle Seahawks, despite the Packers struggles on Sunday. But Aaron Rodgers and Russell Wilson could return for the game, and the return of either franchise quarterback could move the line significantly in either direction.

“The NFL is a league built on parity, and an injury here or a return there always has the potential to affect a game’s result,” said Brett Collson, lead analyst for TheLines.com. “The Jaguars are proof that no bettor should take any outcome for granted.”

The consensus point spreads for Week 10 games, as of Monday, Nov. 8: