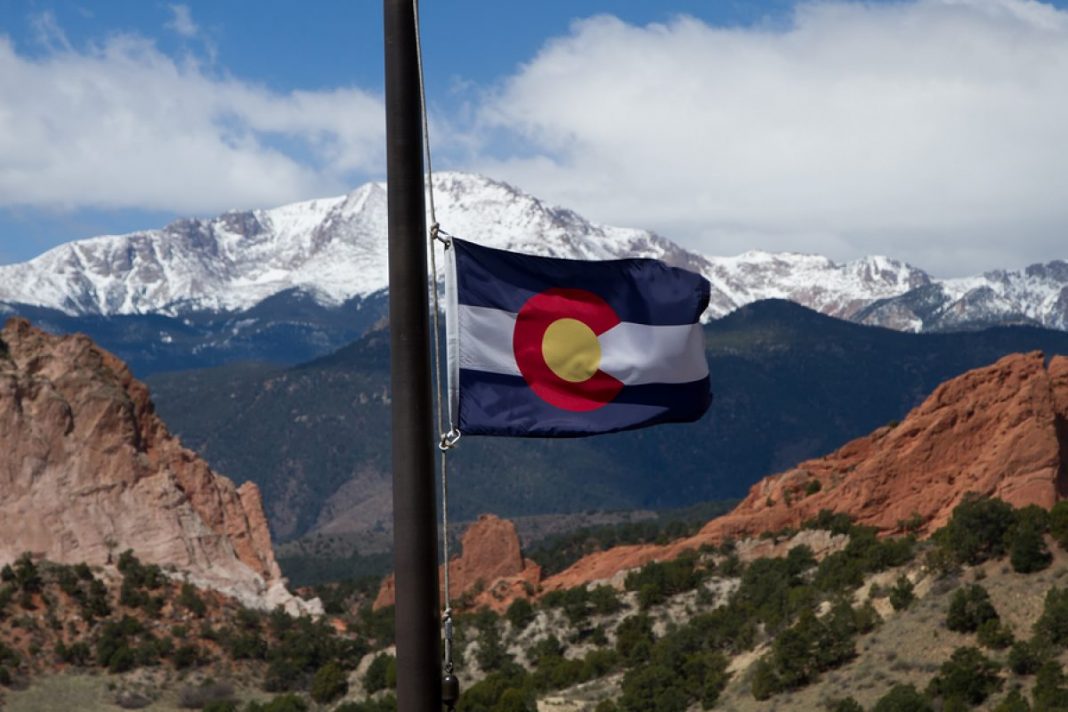 Colorado’s sportsbooks used interest in baseball, early-season college football, and NFL futures betting to fuel the first month-over-month gain in betting volume since May. The boost to nearly $212 million in wagering in August also made Colorado just the sixth state to haul in more than $3 billion in lifetime bets, according to PlayColorado, which tracks the state’s regulated sports betting market.

“It’s encouraging to see a bump ahead of the most important four-month stretch of the year,” said Ian St. Clair, analyst for PlayColorado.com. “A mere taste of football in August showed its importance to sportsbooks. But what we saw last month is just a precursor for what we expect for the final four months of the year, which should bring an onslaught of fresh records.”

Colorado’s online and retail sportsbooks accepted $211.9 million in wagers in August, $208.3 million of which came through online operators, according to data released Monday by the Colorado Division of Gaming. Year-over-year, betting volume in August was up 64.7% from $128.6 million in August 2020 and up 16.9% from $181.3 million in July.

August’s results brought a slew of fresh milestones, including surpassing $3 billion in lifetime wagering. Since launching in May 2020, Colorado’s sportsbooks have generated:

$3.2 billion in wagering, including $2.0 billion so far in 2021
$213.1 million in gross gaming revenue, including $137.3 million in 2021
$117.4 million in free bets
$95.7 million in taxable revenue
$10.2 million in state taxes
“Colorado is remarkably consistent, and continues to outperform the size of its population base,” said Eric Ramsey, analyst for the PlayUSA.com network, which includes PlayColorado.com. “With even a decent football season, sportsbooks will reach $3 billion in wagers and $200 million in revenue for the year. Those would be impressive annual totals for a state that is still maturing as a sports betting market.”

With a flurry of fresh launches ahead of football season, including well-known brands like Barstool and the Sports Illustrated Sportsbook, Colorado is now home to more online operators than any other state with 26.

One of the intriguing aspects of Colorado’s market for operators is the wide range of sporting interests of its bettors. In August, baseball was again the most popular sport to bet on with $69.6 million in bets in August, up from $59.9 million in July. Tennis ($13.5 million), soccer ($11.5 million), basketball ($10.6 million), and table tennis ($8.1 million) all drew significant wagering in August, too.

But like every U.S. market, football is still king in Colorado. With a light inventory of games to bet on, including three Broncos preseason games, pro football drew $13.6 million in wagering, up from just $586,203 in July. College football attracted an additional $2.6 million. And the growth over the next four months will be substantial. In 2020, a year marred by the shutdown of major sports for months, 60.2% of the money wagered legally in the U.S. was placed from September through December. In 2019, 50.8% of all legal wagers were made during the last four months of the year.

“The difference between a great football season and a merely very good fall for sportsbooks may come down to how local teams fare,” said St. Clair. “If there is a concern for operators it is that Colorado, Colorado State, and Air Force each had significant missteps to open the season, which could dampen some enthusiasm. But the Broncos’ hot start will likely more than make up for that. If the Broncos can continue to play well, it could really drive sports betting to new heights.”

For more information and analysis on regulated sports betting in Colorado, visit PlayColorado.com/revenue.

Maincast will host the official Russian-language broadcast of WePlay AniMajor

VBET has become the Title Partner of the Ukrainian Football Cup