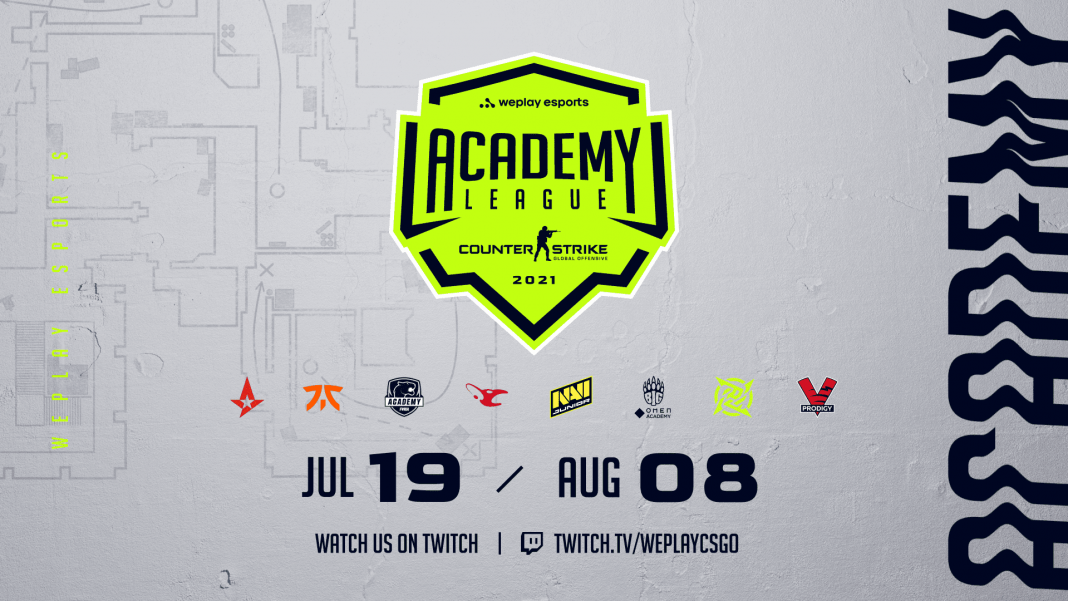 Statement by WePlay Esports in connection with the community broadcasts and bets on the WePlay Academy League.

The first season of the WePlay Academy League is about to begin, and we would like to make some announcements in regard to it.

– We have received a huge number of applications from the caster community for covering the WePlay Academy League. Your interest in this product is much appreciated.

At WePlay Esports, we have always considered the community casters first and foremost as partners. We understand how important your work is and are very happy that from tournament to tournament, we keep finding ways to engage with you. We would like to ask for your understanding in the following matter: within the WePlay Academy League, it was decided not to make this tournament available to third-party streamers, except for those with whom it was initially negotiated.

In deciding who to give the opportunity to cover the tournament, we were guided by the regional affiliation of the teams and the broadcast languages, which should complement the official streams.

– The WePlay Academy League is being held in partnership with esports CS:GO teams. The main goal of the league is to help nurture up-and-coming players and their love for the sports component of games.

Together with the teams, we have made a joint decision not to involve any betting partners in the project, aimed at the formation of new players.

We call on betting companies to consider whether it is ethical to accept bets on matches with underage players. Let’s be mindful together.

Thank you for your understanding,
The WePlay Esports Team