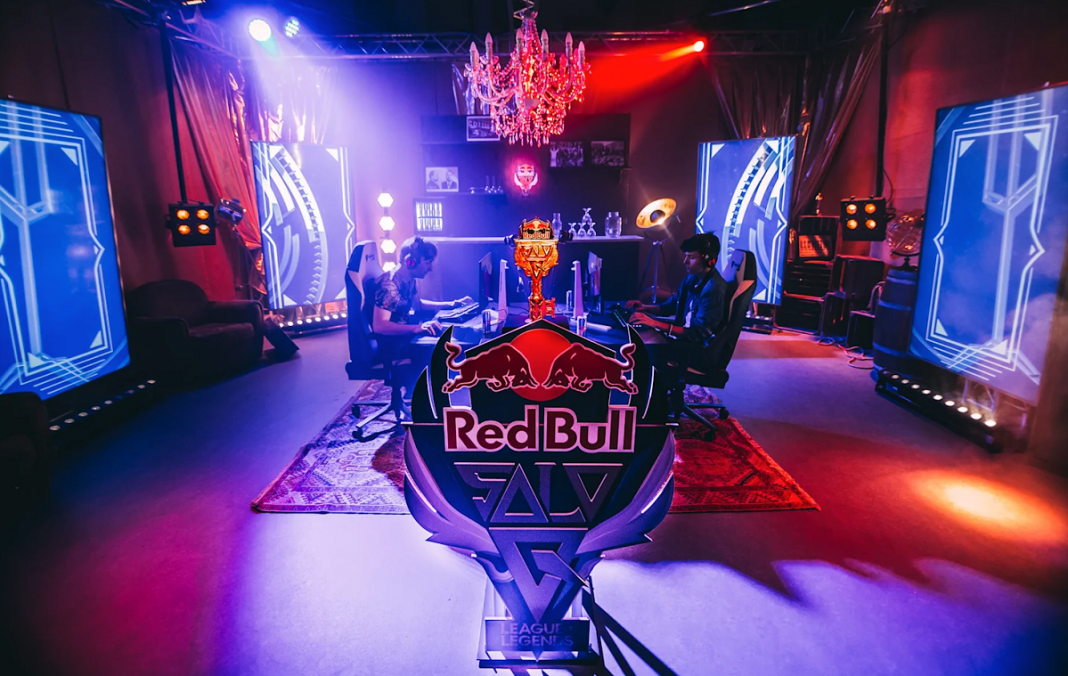 Leading global esports platform Challengermode has teamed up with Red Bull to host the international qualifiers for its Red Bull Solo Q 1v1 League of Legends tournament, one of the world’s largest 1v1 amateur esports tournaments.

Pitting the best amateur League of Legends players in the world against one another, the winner of the tournament will get to experience the League of Legends All-Star Event in addition to competing against some of the biggest names on the scene – no teammates required. In 2020 the tournament attracted over 80,000 entrants, with even more expected for 2021.

With qualifiers and tournaments taking place throughout the year, this allows for almost anyone to get in on the action, with in-person global finals currently planned to take place at the end of the year. Competitors can register for their regionalized, international qualifier via the official Red Bull Solo Q site or the Red Bull Space on the Challengermode platform.

Philip Hubner, CBDO at Challengermode said: “A truly global tournament like Red Bull Solo Q is the perfect opportunity to showcase how the Challengermode platform can help esports tournament organisers scale their operations. With first round qualifiers on their own being 2048 slot tournaments, we look forward to supporting Red Bull in both national and international qualifiers in the year ahead as part of our own goal to make esports accessible to as many people as possible.”

This deal forms part of Challengermode’s international expansion, with the company engaging in partnerships in the US to expand the reach of its grassroots esports platform to new territories.

Crimea to Launch Gambling Zone by 2023