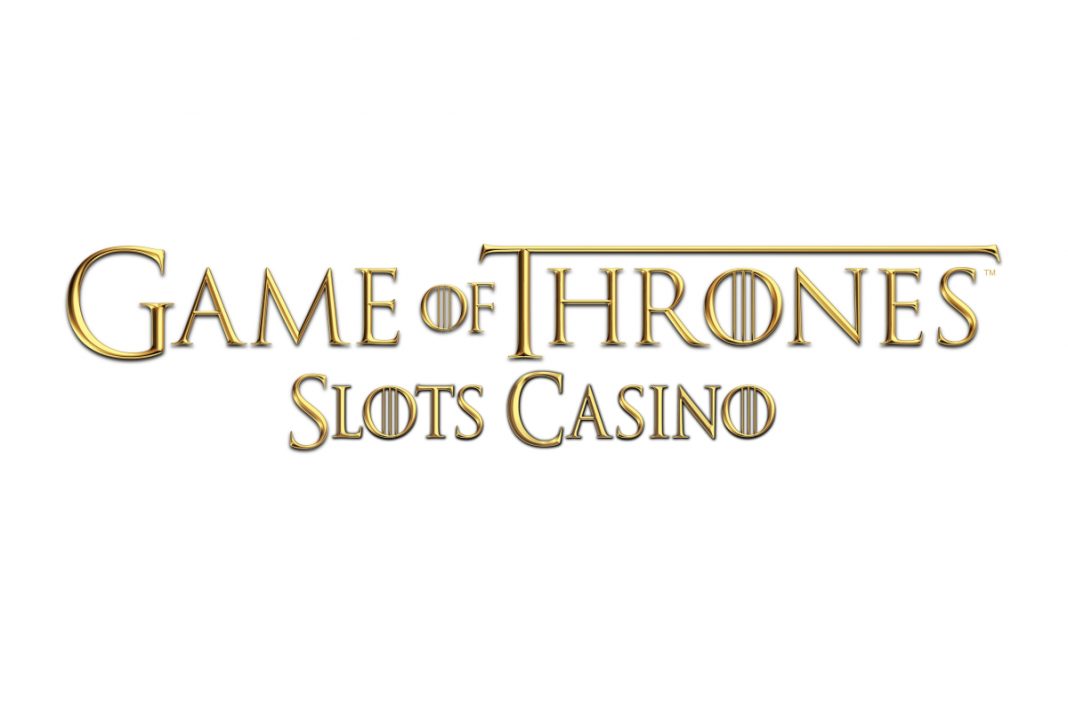 Zynga Inc., a global leader in interactive entertainment, has announced a month-long series of in-game celebrations for the hit mobile game, Game of Thrones

Kicking off the festivities, players can re-experience the realm with the new Archives of Westeros, a limited-time event that sets challengers on an epic tour of memorable moments from the series to reap massive rewards. From ‘Arya’s List’ to ‘Dracarys’, players must complete four themed challenges in this comprehensive quest to earn the bounty.

Rolling out to players mid-month, two new machines will be released for the celebration, featuring both beloved and infamous characters. ‘The Pack Survives’ slot machine will feature the offspring of House Stark including Arya, Sansa and Bran, set against the northern backdrop of Winterfell. ‘The Night King’ slot machine spotlights those that served on the Night’s Watch, from the Free Folk king, Mance Rayder to reluctant leader Jon Snow, as well as the Night King himself.

As the finale to the Iron Anniversary, at the end of the month, the new Spins of Fate event lets players confront the ultimate evil, the white walker army. Earning Battle Tokens as they spin any slot, these tokens give players the chance to defeat the Night King’s army, delivering blows by spinning the Spins of Fate wheel.

Since its launch, Game of Thrones

“It’s hard to imagine there was a time when the names Stark, Lannister, Tyrell and Targaryen weren’t part of our shared vernacular,” said Yaron Leyvand, Sr. Vice President of Games at Zynga. “But since the finale of the series and the launch of Game of Thrones

In Game of Thrones

AvatarUX unleash the latest game in the PopWins™ slot series