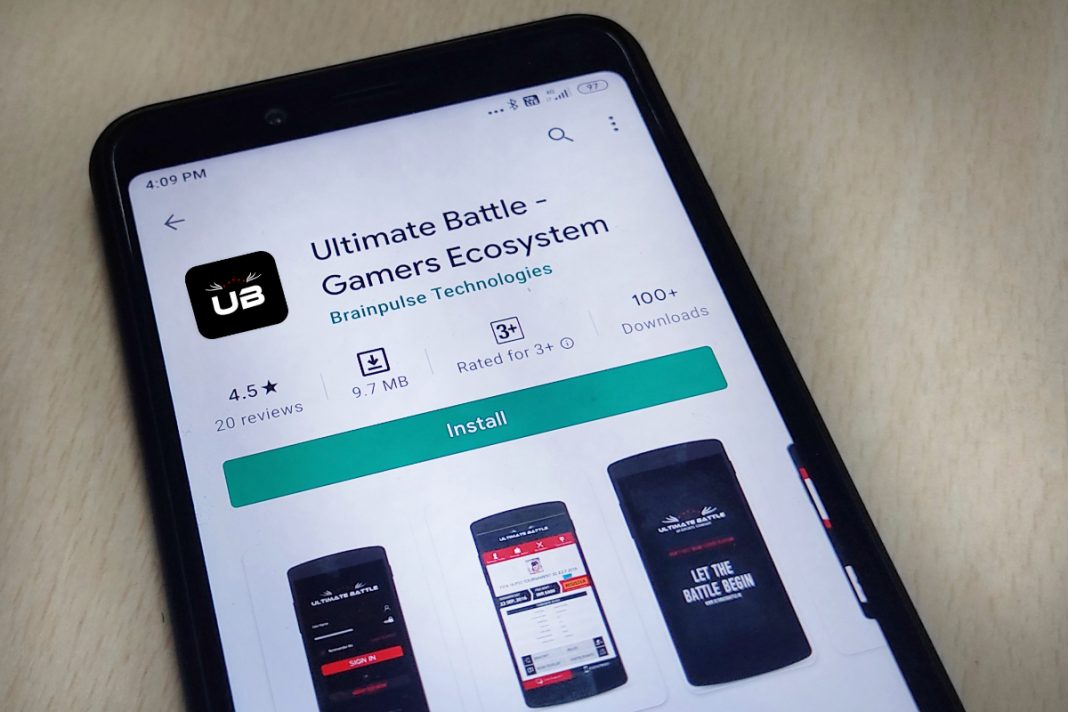 Ultimate Battle, India’s first-ever one-stop online Esports platform is now available on Google PlayStore for the Android users. The freshly launched app of the platform will facilitate easier connectivity and accessibility for users and leverage the power of the mobile-first ecosystem of the country.

According to a joint report published by the Indian Cellular and Electronics Association and the consulting firm KPMG, by 2022, India’s smartphone base will reach 820 million active users. This clearly highlights the ability of mobile gaming to push a wider audience from India’s still untapped markets towards esports. Esports especially in rural India saw a huge boost because of the digitalization penetration most youngsters have access to mobile.

In India, around 90% of gamers as per market estimation use mobile devices. The Ultimate Battle App will provide gamers with a convenient way to participate in esports events and stay connected to the gaming community on the go. To meet the needs of gamers, the app will also include a content segment with the most recent gaming news as well as other gameplay-related content. It is a small app and do not use lot of data or resources.

Commenting on the launch of the app, Tarun Gupta, Founder Ultimate Battle said, “Ultimate Battle was created keeping in mind a mix of all sorts of gamers and their taste in various games. We wanted to provide the easiest accessibility to our users. Now, with the launch of the app, people can experience the same 360 degree experience while being on the move. We intend on bring in similar features in the future for the IOS users as well and make this a truly holistic esports platform, for everyone to access and play on.”

With instant alerts and match announcements, as well as easy access to the gaming network, the Ultimate Battle App can aid in coordinated gameplay. Users can play for free on Ultimate Battle and win prizes as well as gain recognition in the gaming community. Players have multiple opportunities to showcase their skills with various avenues of engagement such as Daily Tournaments, challenges, and Leaderboard events, which helps bud new talent for the Indian esports scene. The app currently has popular esports titles like Call of Duty, Garena Free Fire, Valorant, FIFA20, CS: GO, DOTA2, Fortnite including Chess, which has topped gamer’s preferences.