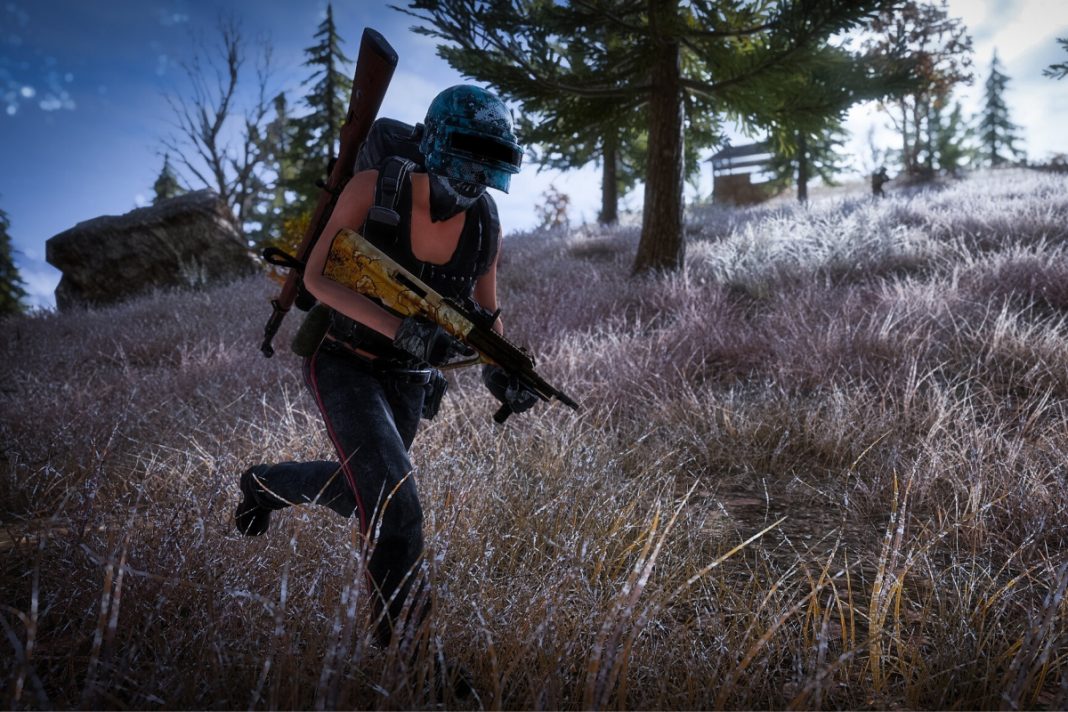 Following the launch of PC PUBG team our club will have a roster for the mobile version of the game. The first tournament for us will be the CIS stage of PUBG Mobile Pro League, which will be held from April 20 to May 16. We will announce our lineup shortly.

Sergey Glamazda, Virtus.pro CEO: “Market research shows that mobile games are gaining more and more audience every year. We also conducted a survey among our fans, and many of them expressed interest in a possible PUBG MOBILE roster for Virtus.pro. The mobile games market is developing at a rapid pace and we are happy to become a part of it. The publisher is contributing to the esports scene development and offering esports organizations great terms for cooperation, which has also played a major role in our decision to go forward with PUBG MOBILE. We will reveal our roster in the near future, stay tuned!”