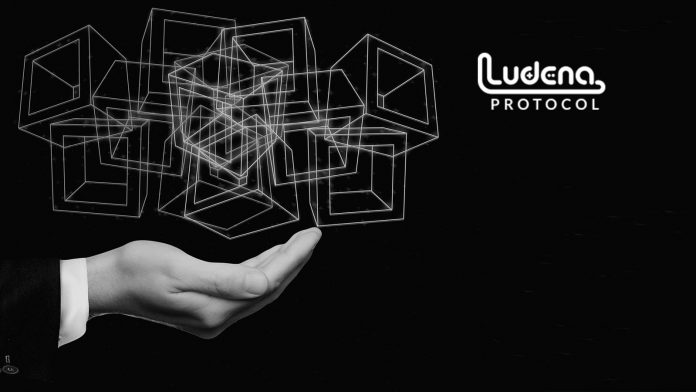 Amid the recent NFT (Non-fungible token) craze in the cryptocurrency industry, blockchain game social platform, Ludena Protocol, officially announced their roadmap update to include the Ludena World Metaverse, complete with of NFT assets, on the 12th of March.

Ludena Protocol operates the DApp GameTalkTalk, which has recently surpassed 3.5 million downloads on the Google Play store. GameTalkTalk gives value to gamers’ daily activities, such as playing video games and uploading game-related content to the platform, by providing rewards in their native cryptocurrency, LDN.

Within the first half of this year, the company plans to gradually release NFT assets such as NFT wearables for users’ avatars and “My Room” NFT decorations, within the Ludena World Metaverse. “We will continue to lead the NFT market, including entering the NFT marketplace and NFT market through aggressive partnerships with global NFT partners in the future,” the foundation said.

According to the announcement, NFT assets in the Ludena ecosystem will consist of avatar wearables, “My Room” virtual space/land decoration, user-created NFTs, and Ludena World map spaces. In other words, gamers can customize their game characters or change their user profiles through their Ludena NFT assets, which are provided in the form of infinite digital decorations.

Playable game characters on Ludena Protocol’s P2P gaming platform, can be customized with costumes, special weapons, as well as a variety of other accessories, and are used in hyper-casual, multiplayer games. Users will be able to see either their purchased, won or created NFTs in the games they play.

Joshua Kim, CEO of Ludena Protocol, said, “Now that NFTs are becoming a mega trend in the blockchain market, we want to lead the global market by becoming Korea’s representative platform for the distribution of NFT assets based on actual demand.”

Meanwhile, news related to NFTs (Non-fungible tokens) is receiving noticeable attention in the industry recently. Earlier this month, Grimes, singer and partner of Tesla CEO, Elon Musk, made $6.5 M in 20 minutes by auctioning off her digital NFT paintings. In addition, the first Twitter post that Twitter co-founder Jack Dorsey posted on the auction market really showed off the NFT craze as the bidding price rose to about $2.8 M.

Mindway AI Appoints Birgitte Sand as a Board Member

LatamWin Partners with Edict to Distribute Merkur Games in LatAm