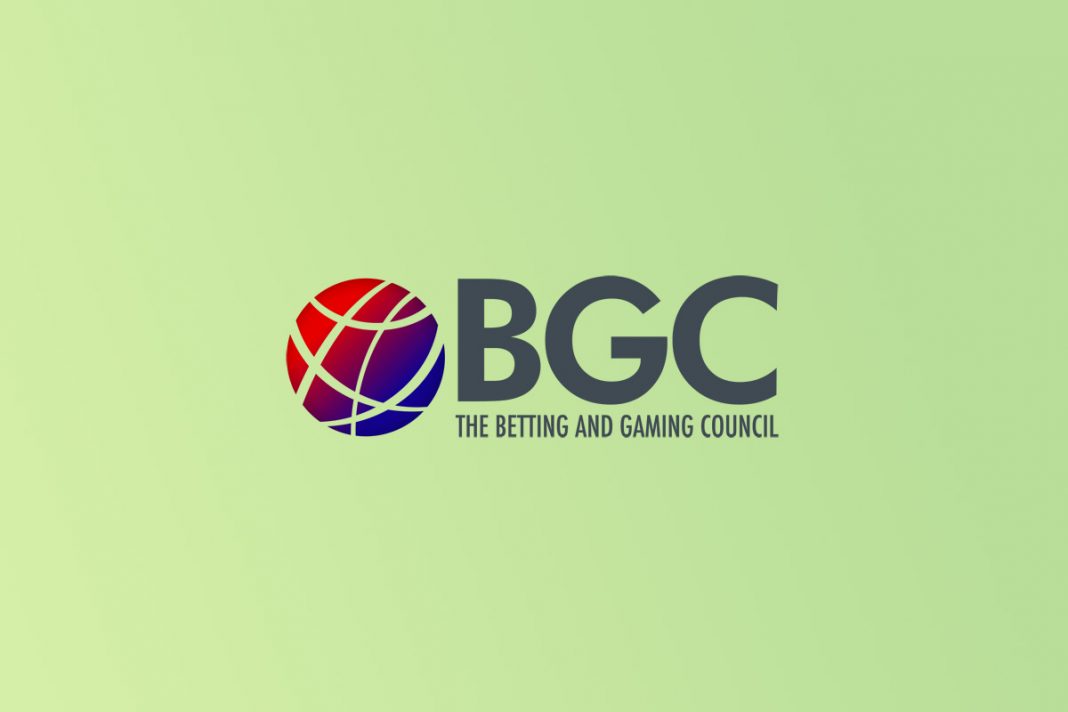 Standards body the Betting and Gaming Council has unveiled an animated video highlighting the regulated industry’s safer gambling record as well as its contribution to the economy and sport.

The campaign also warns against the “unintended consequence” of the Government’s Gambling Review driving customers towards the illegal, online black market.

The animation, which is 3 minutes and 40 seconds long, says using the regulated sector is “a safer bet” than unlicensed companies overseas.

It says that the UK is “one of the safest places in the world to place a bet” and that the regulated industry is committed to going even further to protect customers.

Elsewhere, the video emphasises the £8.7bn the regulated industry contributes to the economy, the £3.2bn it pays in tax and the 100,000 jobs it supports, as well as the £350m given to horseracing through sponsorship, media rights and levies, plus millions more for sports including football, darts, snooker and rugby league.

The video has been published on the BGC’s new website – while shorter versions are being posted on their Twitter feed.

Michael Dugher, the BGC’s chief executive, said: “As the standards body for the regulated industry, we have strongly welcomed the Gambling Review.

“However, it is vital that it does nothing to drive punters towards the illegal, online black market, which has none of the protections in place that the regulated industry does.

“This animation powerfully sets out the steps we have taken – and continue to take – on safer gambling, while also highlighting the immense contribution that the regulated industry makes to the economy and the country’s most popular sports.

“It clearly demonstrates that the regulated industry is a safer bet.”