Home Blockchain Alliance To Let Fans Choose Which GameThey Pick Up A Roster In... 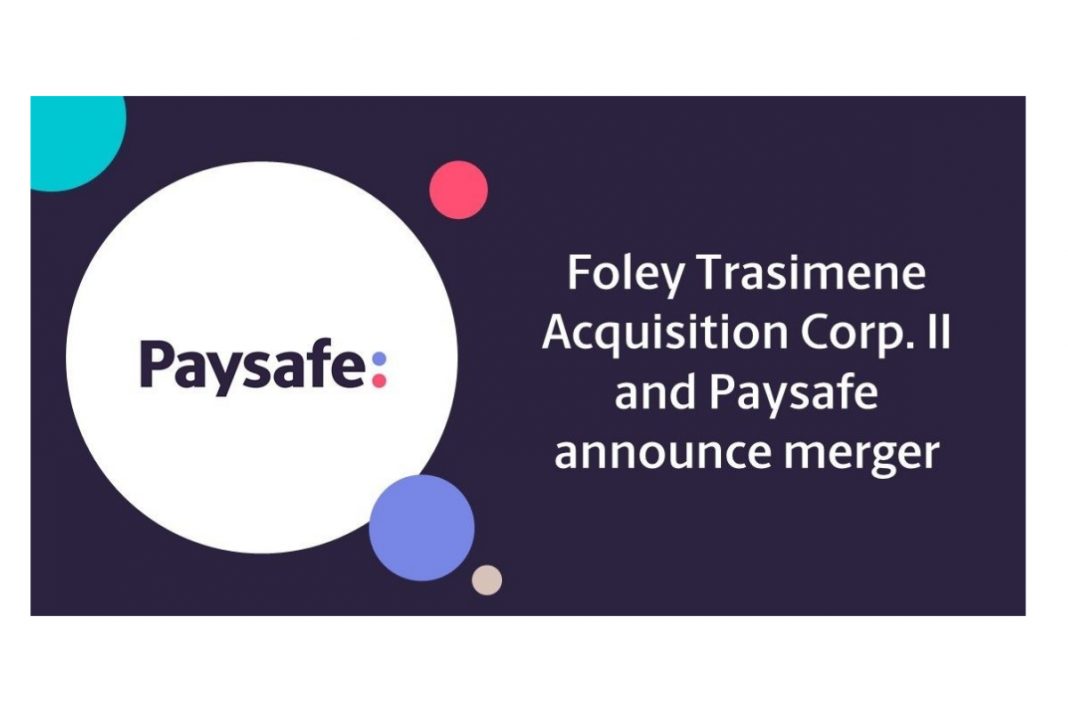 Team Alliance have announced that their $ALL Fan Token will go on sale on blockchain-based fan voting and rewards app Socios.com on Friday December 11th at 13:00 CET.

$ALL Fan Tokens will give owners many benefits, including the chance to directly influence organisation decisions in exclusive polls, starting with the first groundbreaking poll where fans will be asked to choose which game Alliance picks up a team in next. Fans will be able to choose between Chess, RCLS and StarCraft II in the opening poll.

$ALL Fan Token holders will be able to influence multiple decisions on Socios.com and access other benefits and engagement opportunities through the app, including the chance to connect with other fans in Socios Chat. Fans can also look forward to VIP rewards, exclusive organisation and sponsor related promotions, in-app games and competitions and the chance to be crowned the number one fan in their region/country through an in-app leaderboard.

The $ALL Fan Token sale will be the third in a series of six Fan Token offerings in six days on Socios.com, with fellow esports organisation NAVI set to launch their Fan Token too. Football clubs STVV of Belgium, Swiss side BSC Young Boys, Turkish outfit İstanbul Başakşehir and Novara Calcio of Italy will all also launch Fan Tokens on the app.

Jonathan ‘Loda’ Berg of Team Alliance said, “When we decided to work together with Socios.com and create our own fan token we knew that we wanted to offer polls that led to decisions that really mattered.

“That is why we will make it interesting from day 1 by letting our fans pick our next esports division. Chess, as it’s the sport closest to a video game. Starcraft II, because it’s where our organisation has much of our roots. Finally, Rocket League is one of the fastest growing esports titles out there with a very passionate competitive scene.

“I’m extremely happy to be able to do this together with Socios.com and I am looking forward to seeing the results of your choices.”

Alexandre Dreyfus, CEO and founder of Chiliz and Socios.com, said: “Wow. Congratulations to Alliance on making history with this epic first poll.

“Allowing fans to choose which game to pick up a team in is unprecedented in esports and I’m sure fans of Alliance will respond very positively to this poll and the numerous other benefits they’ll be able to access as Fan Token holders, including VIP rewards, chat forums, games and exclusive promotions.”

Microgravity Gaming League – Call of Duty: Mobile tournament wraps up with a nail...