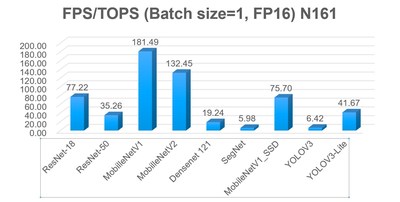 GVC Holdings, the global sports-betting and gaming group, (to be renamed Entain plc) is pleased to announce that it has retained its position as a member of Dow Jones Sustainability Index for Europe (DJSI), following the results of the DJSI’s annual review. The award reiterates the Group’s approach to operating responsibly and its new Sustainability Charter (see notes to editors), which was unveiled on 12 November.

Launched in 1999, the DJSI represents the gold standard for corporate sustainability, tracking leading sustainability-driven companies based on analysis of Environmental, Social, and Governance (ESG) factors as well as S&P DJI’s robust index methodology.  Through a consistent, rules-based methodology, the analysis looks at an average of 600 data points per company into one overall score to determine index inclusion. GVC is the only European gambling Group within the index.

In addition to its membership of the DJSI, the Group also recently announced it had retained its position as a constituent member of the FTSE4Good Index as well as independent verification of its global carbon emission by the Carbon Trust. The Group’s commitment to responsible gambling was also recognised last week, with GVC named as Safer Gambling Operator of the Year, at the EGR Operator Awards.

Robert Hoskin, GVC’s Chief Governance Officer said :”Last week in unveiling our Sustainability Charter, recognising that the most successful companies are the most sustainable.  We are committed to pursuing the highest standards of corporate governance, providing outstanding career development opportunities for our colleagues and to supporting the communities in which we operate. We are delighted to have this commitment recognised through our continued membership of the DJSI.”

Manjit Jus, Global Head of ESG Research and Data, S&P Global:”We congratulate GVC for being included in the DJSI. A DJSI distinction is a reflection of being a sustainability leader in your industry. With a record number of companies participating in the 2020 Corporate Sustainability Assessment and more stringent rules for inclusion this year, this sets GVC apart and rewards your continued commitment to people and the planet.”