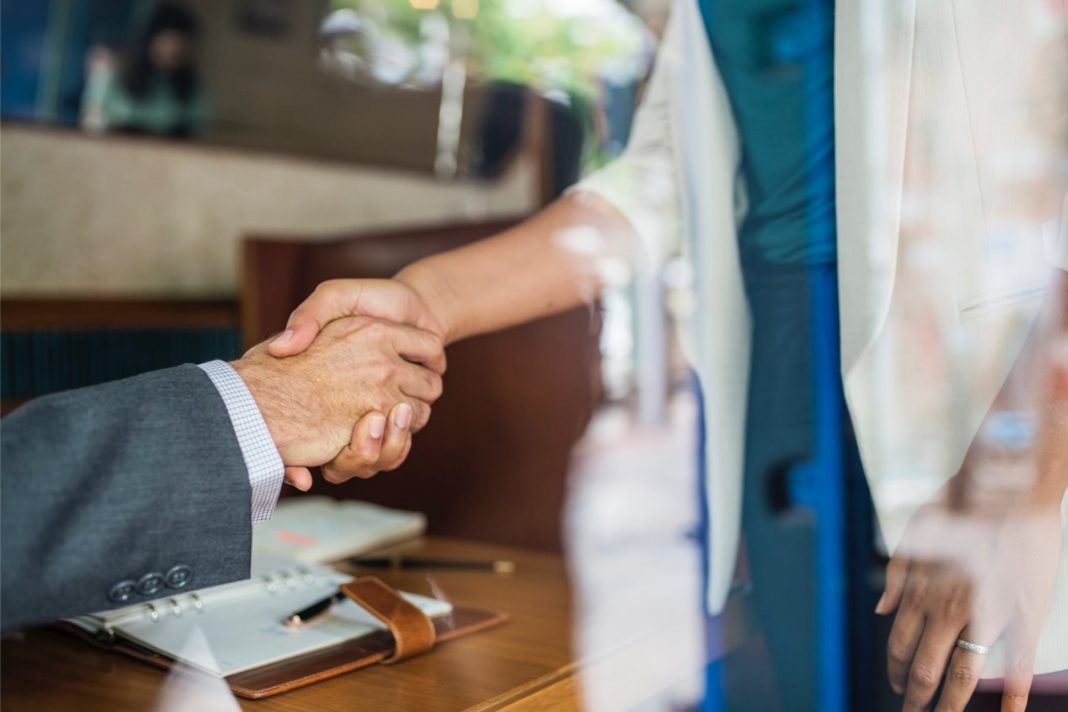 OG’s superstar roster has won The International (Dota 2’s world championship esports tournament) in both 2018 and 2019. They are also the first to claim four Dota 2 Valve majors. This deal sees the esports team join forces in a strategic partnership that promises to bring fans closer to the Dota 2 action than ever before.

Working in close collaboration with OG, Fun88 aims to help Dota 2 esports enliven its ecosystem by creating additional value that will contribute to the sport’s sustainability by optimizing community interactions and continuing to grow the sport with pre-play, real-time, and post-match insights.

Juan M. R. Luna, CEO at OG, said: “The OG Esports Dota 2 legacy is built on the values of Friendship, Trust, and Competitive Excellence. We are thrilled to welcome Fun88 to both esports and the OG Family. This signifies a great tie-up between the market-leading online gaming brand and the TI back-to-back champions.

“As our team-belief of ‘Dream OG’ aligns perfectly with FUN88’s own brand slogan ‘Live Your Dream’, we are committed to partner together to ignite worldwide Dota 2 players, firing fans’ passion and excitement to pursue their dreams.“

A Fun88 spokesperson added: “FUN88 is delighted to team up with OG’s elite Dota 2 roster, which embraces the same core values and commitment to excellence as Fun88. We believe in partnerships that can boost and leverage esports’ growing appeal across emerging markets – and this partnership will deliver that message across the world. Esports represents a thriving trend in many of our target territories and we hope that we can grow our influence in these markets via this long-term association.

“We have an unswerving desire to develop premium esports content. Now we are working alongside the most engaging team in the entire esports ecosystem, we want to offer customers fresh and progressive ways to interact with the games they love.”