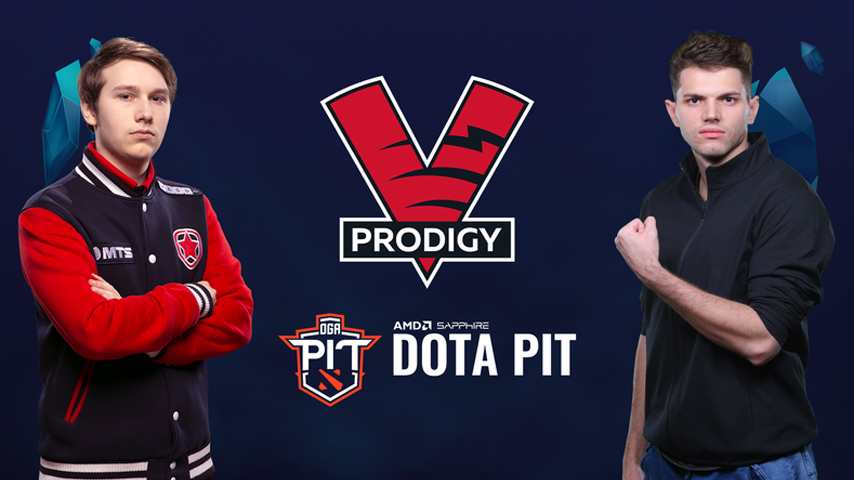 Danil «gpk» Skutin, who previously has played for VP.Prodigy Dota 2 squad as a stand-in, joins our team. gpk will take over his familiar role as a mid laner. Sergey Glamazda, CEO of Virtus.pro: “Danya is not just a prospective player, he has already proven himself on the professional stage. In addition, he performed well as a stand-in at the OGA Dota Pit Season 3. Even better is the fact that Danya will join a roster with like-minded people with whom he had already established personal contact, which is very important because compatibility and teamwork in Dota 2 are two of the key factors that affect the results.” Danil «gpk» Skutin:

“The main distinctive feature of our team is that all of us are friends and we like each other’s company. Our roster is young, but we all have a deep understanding of Dota 2 and we all are focused on victories ahead. Thank you for cheering and supporting us, we’ll try to achieve high results.”