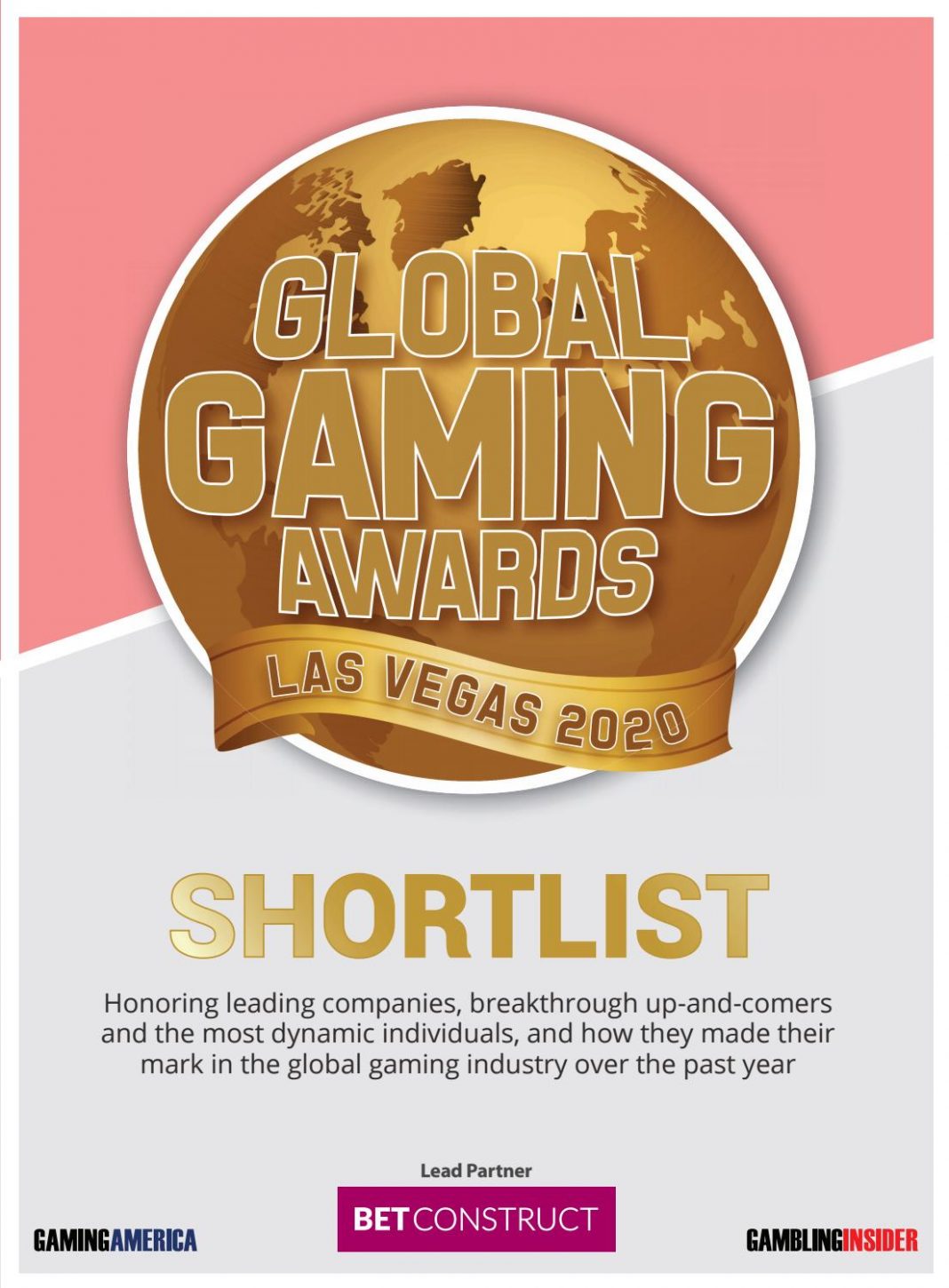 Rush Street Interactive (RSI), one of the fastest-growing online casino and regulated online gaming companies in the United States, has been crowned the industry’s Digital Operator of the Year at the Global Gaming Awards Las Vegas 2020.

RSI received the esteemed award after being distinguished by a panel of peers, consisting of a 100 C-level independent and expert judges from the gaming industry. The Global Gaming Awards Las Vegas are the gaming industry’s most trusted awards, recognizing and rewarding the strongest performers across the previous 12 months. The Digital Operator of the Year Award annually recognizes companies that are driving forward the dynamic and rapidly-evolving online gaming industry and have made head turning achievements in the past year. RSI took home the coveted Digital Operator of the Year Award after impressing judges with its market-leading 650% revenue growth over the past year, achieving this while still being profitable.

The company develops and operates a proprietary online gaming platform powering internet casinos and sportsbooks, and has established itself as the #1 online casino operator in the U.S., according to Eilers & Krejcik Gaming’s based on estimates for the three months ended August 31, 2020.

“We are incredibly honored to be named the Digital Operator of the Year and have our achievements recognized by our peers,” said Richard Schwartz, President of Rush Street Interactive. “This award is a testament to our talented and dedicated interactive team who deserve all the credit.  They are the ones who never accept status quo and are the driving force behind our focus on innovation and improving our patron’s gaming experiences.”

“I am always happy when a company wins an award for the first time, said Julian Perry, COO of Gambling Insider. “To win in the Digital Operator category demonstrates just how good Rush Street Interactive’s product offering is and how far they have gotten in the fast evolving and growing online arena.”