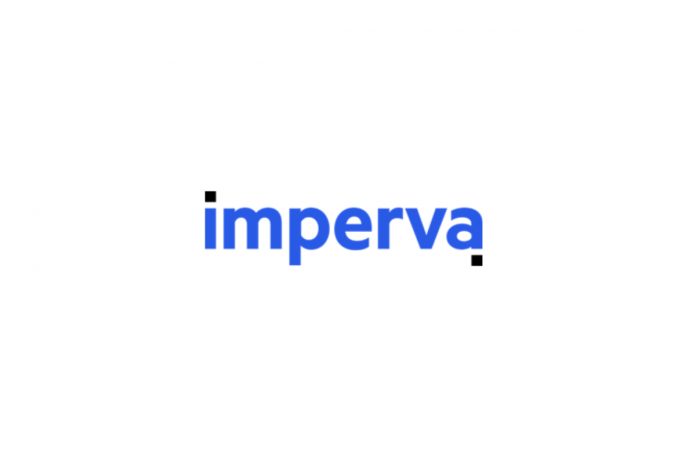 Australia, the United Kingdom, and Canada hit by the largest increase in incidents as data leakage attacks are also on the rise

Imperva, Inc., the cybersecurity leader championing the fight to secure data and applications wherever they reside, published its August 2020 Cyber Threat Index Report. The report showed most countries saw an increase in the number of security incidents in August. Simultaneously, the number of data leakage attack attempts also grew, targeting Apache servers, Git repositories, and databases.

The monthly report also revealed the overall Cyber Threat Index score rose for the second month in a row, gambling sites are facing larger DDoS attacks, and the number of high-risk vulnerabilities is growing.

The Cyber Threat Index is a monthly measurement and analysis of the global cyber threat landscape across data and applications based on data gathered from Imperva sensors all over the world—including over 25 petabytes of network traffic passing through the Imperva CDN per month. With over one trillion total requests analyzed and 21 billion application attacks blocked, it offers an unrivaled comprehensive look at application security and provides an easy-to-understand score to consistently track cyber threat levels and observe trends over time. Viewers can dive deeper into the score and drill down for individual industries and countries, and also view historic Index scores.

The August 2020 Cyber Threat Index is available at https://www.imperva.com/cyber-threat-index/.

“Countries around the world are dealing with a similar problem in terms of increased security incidents. This is also exemplified by the increase in specific threats such as data leakage attacks, and vulnerabilities like RCE and RFI,” said Nadav Avital, head of security research at Imperva. “Furthermore, even though the volume of blocked malicious requests dropped, organizations must not lose focus, or assume they are safer because volume is down. Additionally, to address data leaks they must ensure assets are properly configured, to only allow necessary access to their systems.”

The Cyber Threat Index was created by Imperva Research Labs, a premier research organization for security analysis, vulnerability discovery, and compliance expertise. The organization provides round-the-clock research into the latest security vulnerabilities and is comprised of some of the world’s leading experts in data and application security.

Play’n GO Are ‘Bull-ish’ Over Their New Slot Release!