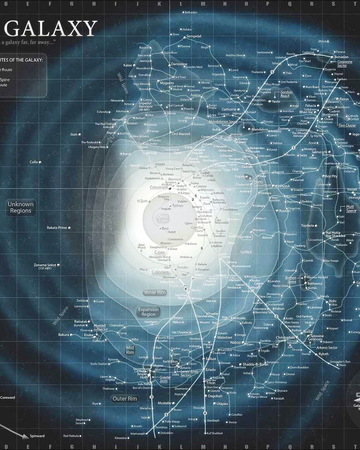 With this victory, ExtraGalactica moves on to the next round of Fan Favourite category in the Game Development World Championship and will face off against other weekly vote winners in the final voting event at the end of the GDWC 2020 season.

ExtraGalactica is an indie shoot ’em up platformer currently in Steam Early Access and soon available on iOS and Android. The developers describe the game’s back story:
“A college football captain’s fight to defend his rival’s home-world from the rogue villain in his Professor’s favorite arcade game. Slow time using Retro-Dash as you pilot Super G Machine through waves of scaling enemy’s, defeat huge bosses, and explore Celestro with Captain Flerp and his copycat Nova!”

The GDWC team congratulates the ExtraGalactica team and extends their thanks to all other Nominees and to all voters. The weekly votes take place each week, from Monday to Saturday and there’s always six new exciting games to check out and vote for. You can find the vote at the event website at thegdwc.com