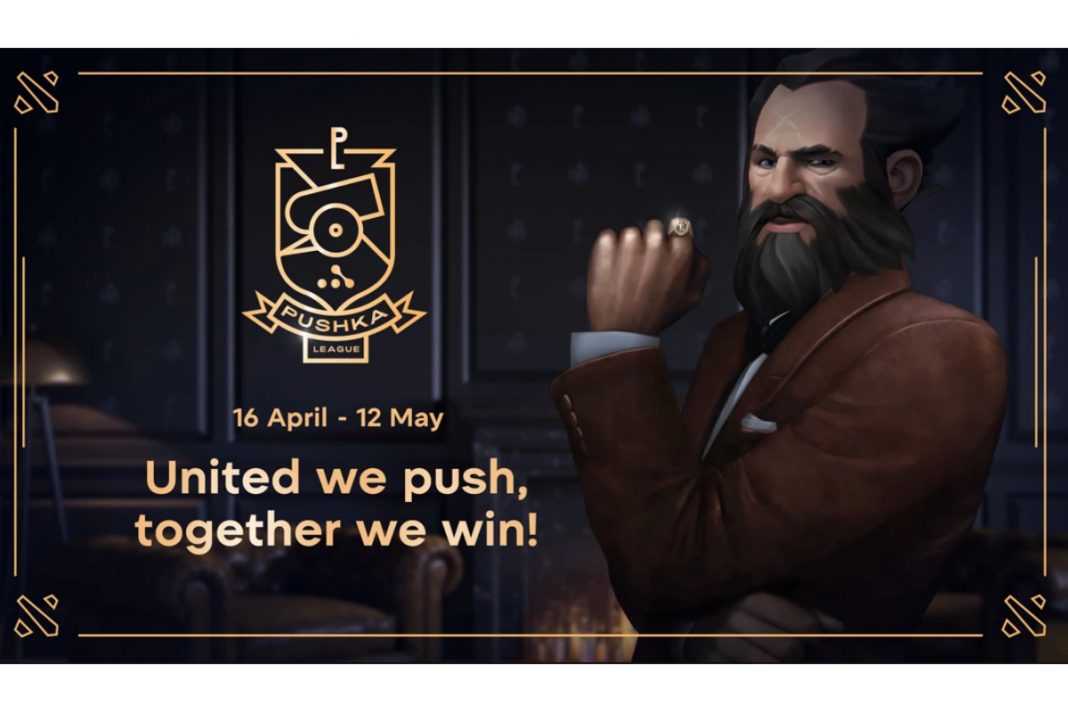 Reading Time: < 1 minute
On April 26, during WePlay! Pushka League Division 2, a BO3 series took place between Cyber Legacy and Cyber TRAKTOR, which ended in a 2:0 score (Cyber Legacy won). A couple of days ago, members of our team grew suspicious that some participants of the series were not playing competitively.

Our esports department and the analysts of WePlay! Pushka League carefully examined the matches and came to the conclusion that Cyber TRAKTOR, with a high degree of probability, made bets on some intermediate results of their matches. At this time, we are gathering evidence and investigating the situation.

Until all the circumstances are clarified, Cyber TRAKTOR is suspended from participation in WePlay! Pushka League.

“We encourage Cyber TRAKTOR also to conduct an internal investigation and publicly share its results if the information about trying to earn on intermediate results is confirmed.“One of the main reasons for the existence of Division 2 in WePlay! Pushka League is the support of talented players who have not yet been discovered. For the participants, even if they are not yet ready to take the big stage, the official matches serve as an incentive to improve and work on themselves. Unfortunately, no one is safe from the fact that a player or an entire team uses this opportunity to try to earn easy money. We will announce punishments for the perpetrators when we fully understand the situation.”
– WePlay! Esports Lead Esports Manager Vitaliy “Nexius” Bozhko.