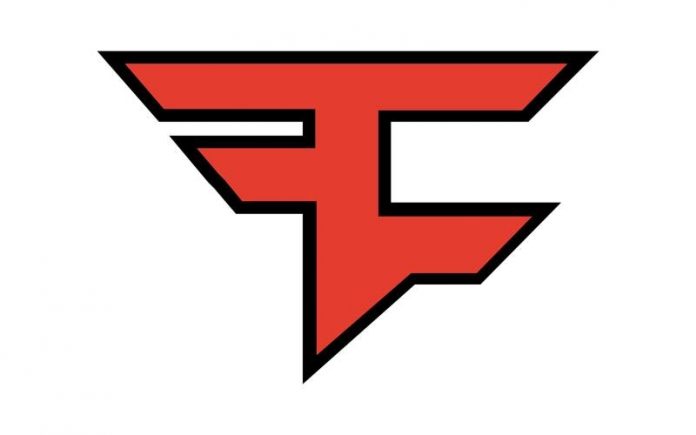 FaZe Clan, the world’s most followed and powerful gaming organization, today released specifics of its recently closed $40 million Series A round of funding which will support expansion, player acquisitions and operations. The news follows last week’s announcement of FaZe Clan’s partnership with Jimmy Iovine and NTWRK, who led the round.

Investors include an influential group of visionaries and change-makers across entertainment, sports and music:

“These influential investors recognize the cultural significance of FaZe Clan as well as the enormous business opportunities around our content, esports teams and apparel,” said Lee Trink, CEO, FaZe Clan. “We have a hyper-engaged global audience and FaZe Clan is the most powerful lifestyle brand in all of gaming. This round of funding provides the capital to continue to reshape the future of sports and entertainment.”

“I’m stoked to partner with the homies at FaZe Clan,” said professional skateboarder Nyjah Huston. “Pumped for the fans to see what we have in store — gonna be sick.”

In response to the current pandemic, FaZe Clan rapidly galvanized the gaming, entertainment and sports communities with their Fight2Fund initiative, a weekly online pro-am tournament that raised roughly $125,000 in four weeks for those affected by COVID-19. With Fight2Fund, FaZe Clan provided an opportunity for athletes, musicians, content creators and brands to interact with the highly engaged gaming community while putting their time, energy and ad dollars toward a good cause. Additionally, FaZe Clan teamed up with Verizon as their preferred gaming partner in their #PayItForwardLIVE initiative through weekly gaming events focused on supporting small businesses affected by COVID-19.

About FaZe Clan:Since its inception in 2010, FaZe Clan has established itself as the world’s most prominent and influential gaming organization known for its disruptive original content and hyper-engaged global fanbase of 215 million combined across all social platforms. FaZe Clan holds an unrivaled position at the epicenter of gaming, sports, culture and entertainment, driving how the next generation consumes content, plays and shops. Their roster of 85 influential personalities consists of world-class gamers, engaging content creators and a mix of talent beyond the world of gaming, including NBA star Ben Simmons, NFL star Juju Smith-Schuster and global superstar artists Offset and Lil Yachty. The organization’s unmatched esports division includes seven competitive teams in Fortnite, FIFA, PUBG, PUBG Mobile, Rainbow Six, Call of Duty League (Atlanta FaZe) and CS:GO with dozens of world championship trophies among them. In addition, FaZe Clan has become a sought-after fashion and lifestyle brand through an inspired apparel line and limited-edition collaborations with partners including Champion, Manchester City FC, Lyrical Lemonade, Kappa, CLOT, LA Kings and more. Follow us @FaZeClan and @FaZeApparel.