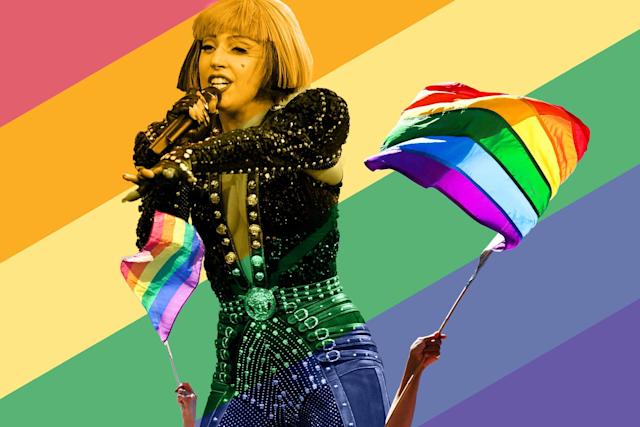 Rivalry Corp, an internationally-regulated sports betting and media company, has appointed Kirstine Stewart to its board of directors. The appointment represents a critical step in Rivalry’s continued journey to becoming a global player in regulated online sports betting.

Over her career, Ms. Stewart has held a series of executive positions in Canada and the US working at the intersection of media and technology. Getting her start in television broadcasting, Ms. Stewart headed up programming at top cable channels such as Hallmark, HGTV, The Food Network, and National Geographic before becoming Head of Canada’s national broadcaster, the CBC. Ms. Stewart then transitioned to VP of North American Media at Twitter in New York, where she led teams across the US driving partnerships in News, Entertainment, Government, and Sports. Her most recent role was Head of the Future of Media at the World Economic Forum (WEF), where she worked with the CEOs and Chairs of companies such as Bytedance, Facebook, NBCU, and Google. She is currently the CRO of Pex, an innovative digital rights technology company that is backed by Tencent and other leading global investors.

Kirstine Stewart has served on several public, private, and nonprofit boards including TheScore, WOW, and Ryerson University’s tech incubator DMZ. She currently sits as a founding member of the Coalition of Innovation Leaders Against Racism hosted by MaRS, the CAMH Foundation Board, and the Prosperity Project focused on the socio-economic post-pandemic recovery of women in the workforce.

“Kirstine’s background reads like the DNA of Rivalry. She has extensive experience in media, specifically at Twitter, which innovated what content and brands look like on the internet. Then going to the WEF as Head of the Future of Media is a caliber of global experience that aligns with our ambitious expansion plans at Rivalry. I’m confident this significant knowledge and category understanding will enable us to further execute on our vision to provide the safest and most engaging sports betting and sports media experience in the world for the next generation of fans,” Steven Salz, Co-Founder and CEO of Rivalry, said.

“I couldn’t be more excited to be joining the Board of such an innovative team in the sports betting industry. Rivalry’s media and betting strategy is creating something unique for the next generation of sports bettors, and I am excited to see us continue to grow and evolve alongside this fast-paced industry. I can’t wait to get to work collaborating with such a dynamic, well-informed and motivated team,” Kirstine Stewart, Director of Rivalry, said.

The European Gaming Quarterly Meetups are a total success for the industry, what to...