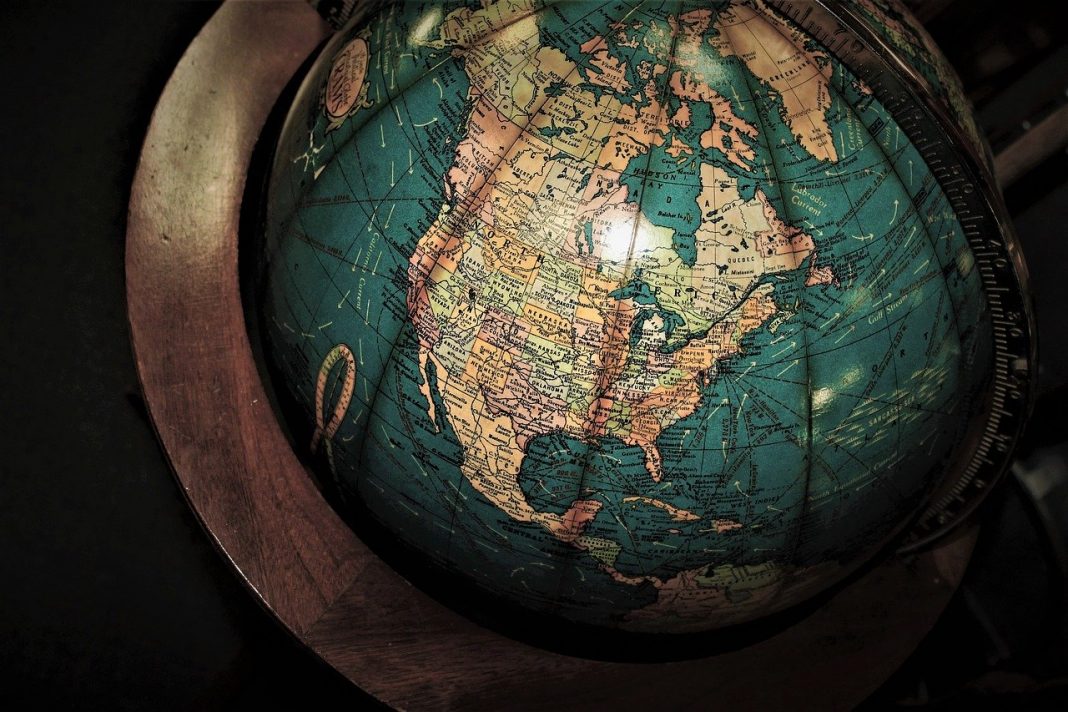 Welcome to our weekly roundup of American gambling news again! Here, we are going through the weekly highlights of the American gambling industry which include the latest news, new partnerships and new appointments. Read on and get updated.

Endeavor Group Holdings has entered into an agreement to acquire OpenBet, a leading content, platform and service provider to the sports betting industry, from Scientific Games Corporation for $1.2 billion paid through a combination of cash ($1 billion) and Endeavor’s Class A common stock ($200 million).

International Game Technology has announced that its U.S. market-leading PlaySports platform will power sports betting at Angel Of The Winds Casino Resort in Washington State.

EvenBet Gaming has entered into a partnership with Caleta Gaming. As per the deal, Caleta’s full portfolio including video bingos, kenos, slots, scratchcards and lotto games have been integrated at EvenBet platform.

Leander Games has entered into a partnership with ODDSworks. The collaboration will see ODDSworks utilise Leander’s LeGa remote gaming server platform in the US.

International hosting supplier Internet Vikings has announced a long-term partnership with PlayStar Casino in the United States. They will support the Swedish online casino operator’s advances into the U.S. market by providing them with bespoke iGaming-specific hosting services in New Jersey.

Gaming Realms has signed a commercial deal with 4ThePlayer.com. The deal will see 4ThePlayer games integrated onto Gaming Realms’ platform for distribution in the US.

Strendus, the Mexican-facing online betting and gaming brand of Logrand Entertainment Group, has become the Official Sponsor of LaLiga in Mexico.

Elys Game Technology Corp and New York State Restaurant Association (NYSRA) announced the entry into a Memorandum of Understanding (MoU) that expresses a joint interest in promoting and facilitating opportunities for food and beverage establishments to participate in the State’s sports betting industry.

Playtech has secured a multi-state agreement in the US with Kindred Group’s Unibet Interactive. Under the agreement, Playtech will provide its award-winning RNG Casino software to Unibet in New Jersey, with further states to follow in the coming months.

SoftSwiss Expands its Deal with Playtech

Be the top dog with Wilds of Wall Street II