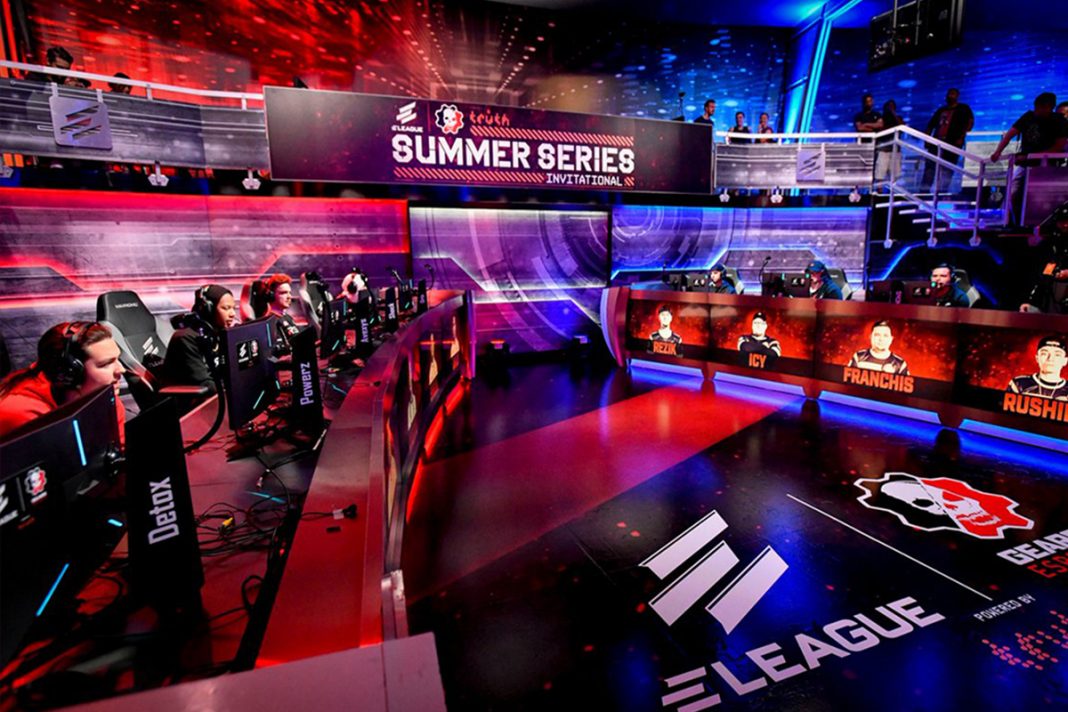 ESE Entertainment has announced that, through its esports team K1CK, it has entered into a partnership with Rio Ave Football Club (Rio Ave FC).

The partnership will allow both K1CK and Rio Ave FC to gain exposure to new markets through cross-promotion and collaborative events. K1CK and Rio Ave FC will work together to develop esports and gaming infrastructure that is beneficial to both parties, including setting up the esports team for Rio Ave FC, organising and executing events at Rio Ave FC’s stadium, and managing certain esports and gaming related operations for Rio Ave FC. It also expands the relationship to include K1CK players representing Rio Ave FC in FIFA competitions as they strive to qualify for the eChampions League.

“This partnership between Rio Ave FC and K1CK is indeed a great opportunity for both of these ambitious organizations to work together and achieve excellent results. K1CK brings us the experience in the esports world that we have been struggling for years to reach, so it’s with the utmost pleasure that we will work together with an esports brand such as K1CK, that has attained so much international prestige,” Nuno Santos, Director of Marketing at Rio Ave, said.

“It is with great pleasure that we announce a partnership between K1CK and Rio Ave FC, a Premier League football club in Portugal. Premier League soccer in Europe is one of the most prestigious levels of sport globally. We are absolutely thrilled at the opportunity to build out the gaming and esports business with Rio Ave FC. We look forward to many fruitful collaborations throughout 2021 and beyond with Rio Ave FC,” Konrad Wasiela, CEO of ESE, said.

Gaming Realms Expects its Revenue for Full-year 2020 to Reach £11.2M

MGA Games pull a surprise by unveiling Leticia Sabater as one of their new...