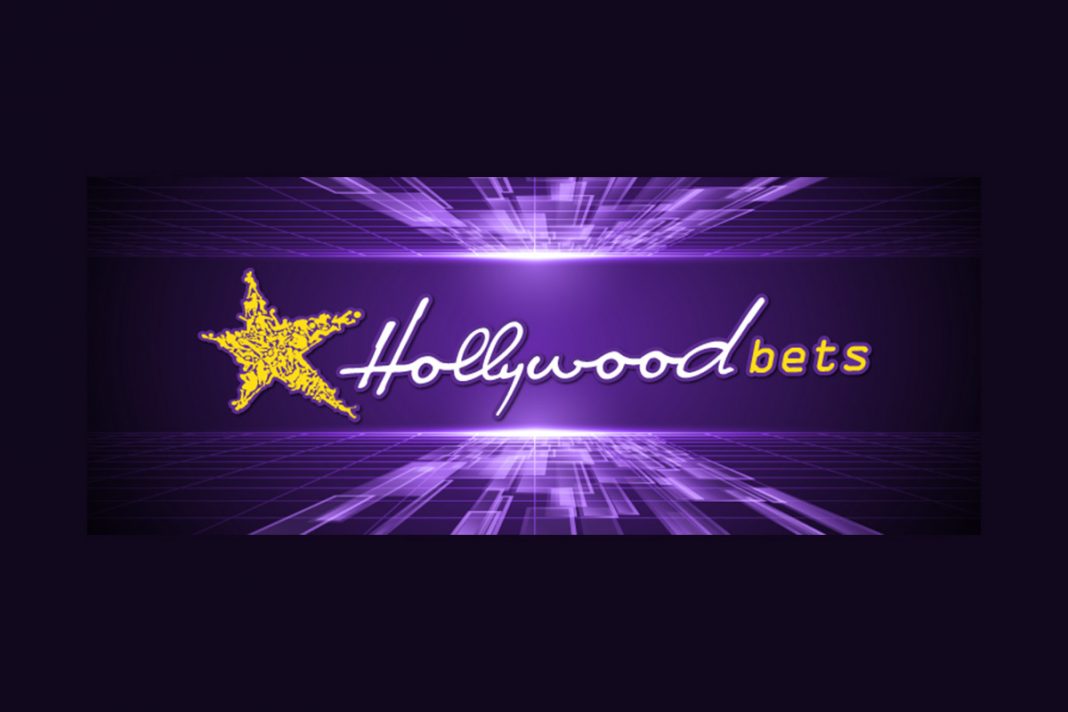 The club has signed a two-year deal with the South African operator and will feature Hollywoodbets logo on the back of its home, away, and third kit shirts worn by the first team, B Team and women’s squads.

“This is Hollywoodbets’ first step into football sponsorship in the UK, which coincides with the opening of our online operations in the UK and Ireland. We believe that having a Championship team associated with a local brand will generate greater interest and The Bees can expect an enhanced fan base from the Rainbow Nation,” Devin Heffer, Brand and Communications Manager of Hollywoodbets, said.

“Working with our award-winning Community Sports Trust, Brentford Football Club has always been at the heart of its local community, so we look forward to a partnership with Hollywoodbets that shows a great deal of local involvement,” James Parkinson, Commercial Director at Brentford FC, said.