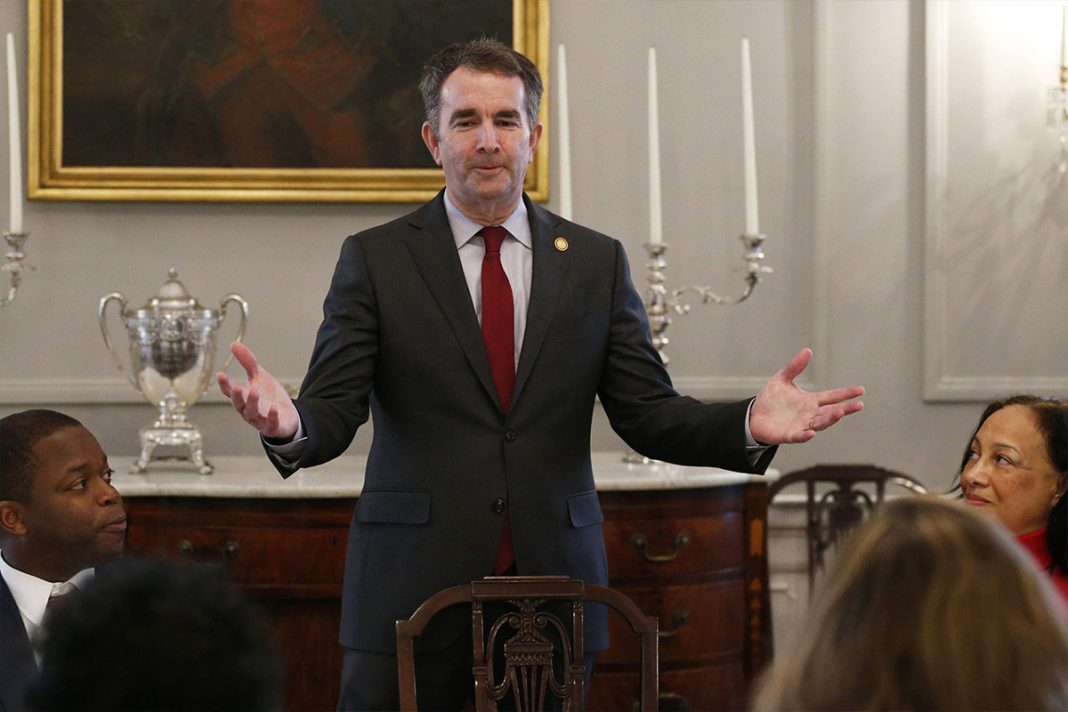 Virginia Governor Ralph Northam has proposed some amendments to the casino bill.

After Lawmakers approved the legislation to launch five casinos in Virginia, it was sent to the Governor for signing. Northam had until midnight on Saturday to act on SB 36 or HB 4 but decided to propose amendments to the bills instead of signing them into law. The Governor wants to alter the way in which tax revenue from the casinos is distributed throughout the state.

“The Governor is going to amend that provision of the bill that says roughly two-thirds of the [tax] revenue goes to the general fund,” Carter Hutchinson, Deputy Policy Advisor for Northam, said.

“He is going to amend that language to designate the funding go to school construction, renovation and repairs. The language is going to be relatively broad given the revenue from the casinos won’t start coming in for at least a couple years, probably more,” he added.