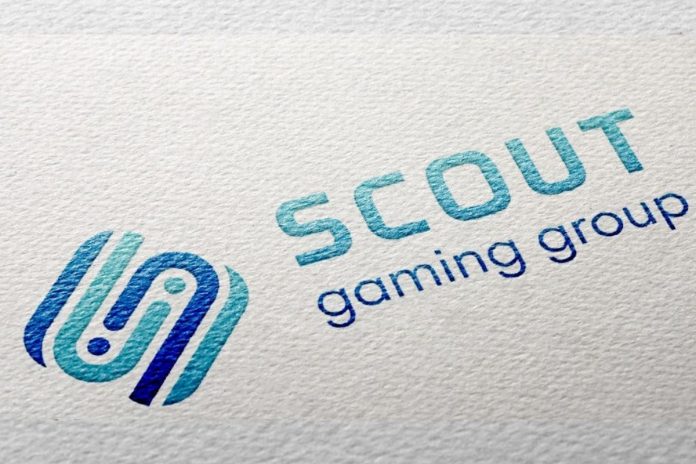 From June until now Scout Gaming has secured five agreements, of which four will be participating in the real money network. In addition, Scout has launched its Sportsbook on the first B2B client and is close to launching a previously disclosed collaborative venture with Razer Inc., the world’s leading life-style brand for gamers.

Recently, four new contracts with iGaming operators joining the network have been signed, out of which one operator has already gone live and two planned to launch before the end of the month. Last week a previously signed operator went live, making the total number of operators in SGN reach ten. With the addition of what is under integration, including Swedish market leader ATG, the number of SGN operators is expected to surpass fifteen by the end of year which would also mean that the number of SGN operators would then have doubled in less than 6 months.

Amongst the operators recently signed is Golden Matrix Group, a publicly traded Las Vegas based US turnkey content and white-label provider focusing on emerging markets. Another noteworthy addition is Olympic Entertainment Group, an Estonian licensed and regulated land-based and online casino operator who is currently number 1 online operator in Estonia, and top three in Baltics overall.

In addition to the growth of the real money network, Scout is bringing several new products to market. One of which is via a collaboration project with Razer Inc. the world’s leading lifestyle brand for gamers and innovator in the field of e-sports. The parties have collaborated in recent months to develop a mobile app(IOS/Android). Razer operates the world’s largest gamer focused ecosystem of hardware, software and related services and its roughly 150 million users will be able to enjoy Scout’s products by connecting their RazerID through the app.

A couple a weeks ago, the market leading Norwegian operator, Norsk Tipping went live with Scout Gaming’s software. They are currently under a beta-test for real-money-gaming which so far has met their expectations. It is the first time in eight years, a new gaming vertical for real money has been launched on the Norwegian market. Norsk Tipping are collecting customer feedback before going into a full market launch. We have long-term high expectations on Norsk Tipping to deliver substantial liquidity to SGN.

Adding to achievements, Scout has since 2019 been developing a Sportsbook on its proprietary tech stack, which entails setting up and growing an in-house odds trading and risk department. The Sportsbook via Fanteam.com and with the recent addition of live odds markets plus a long list of features planned in upcoming releases during the remainder of the year, the Sportsbook is now in the process of full commercialization.. In a given week the Sportsbook is covering roughly 20,000 betting markets spanning across 50+ international sports & leagues of which a sizable portion is attributable to Player Performance Odds also referred to as ‘fantasy bets’, unique betting markets only available via Scout Gaming. The first ‘full Sportsbook B2B client went live this month already taking bets via the Scout Sportsbook.

Andreas Ternström, Chief Executive Officer at Scout Gaming, said: “It’s with great pride when I recognize the rate at which our team is continuing to push boundaries. We continuously sign and launch operators at a rapid pace whilst executing on an ambitious roadmap. The level at which this company is bringing new products to life is one that I have never seen before. This is owed to the investments made in not only our own technology but the people that create it. It’s taken us a while to get here but in return we are building an extremely strong foundation for continuous growth over many years to come“

ITL show the industry how to combat underage gambling and manage self-exclusion at ICE...