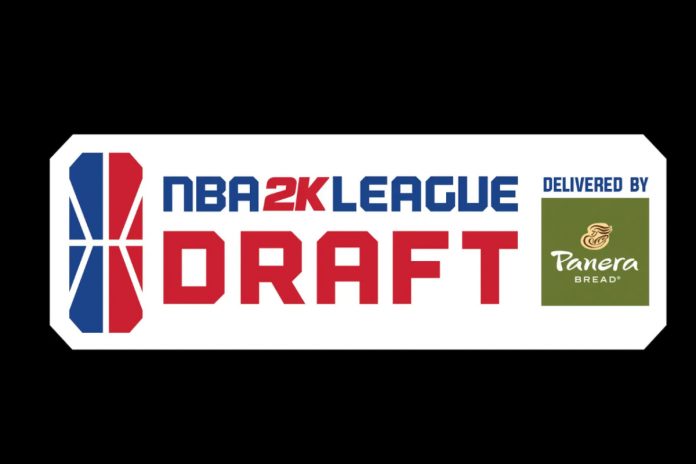 ONE Esports Partners with Tinder