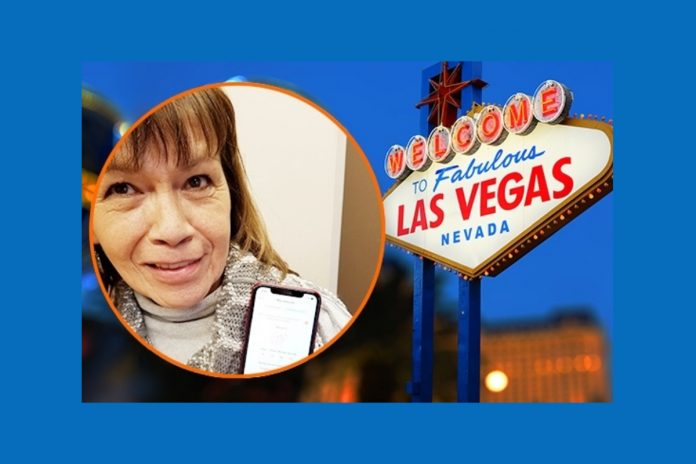 MuchBetter has announced Leslie D, from Port Hardy, Canada as the winner of its MegaDraw promotion, who will receive an all-expenses paid, VIP trip of a lifetime to Las Vegas. The draw was held today and marks an exciting start to the new year for MuchBetter, following a record breaking 2019 in which MuchBetter welcomed more than 200,000 active users, launched in several new regions and won a string of prestigious iGaming and payments awards.

Leslie D. will receive the following as part of their winner’s package:

“I can’t imagine a better way to start 2020 than a VIP trip to Las Vegas,” said winner, Leslie. “To enter the MegaDraw, I simply had to use the MuchBetter app for some of my day to day spending and iGaming activities. I found it to be one of the easiest and most quickest payment apps I’ve ever used, so I plan to use it for the foreseeable future too.”

“We have always made it our mission to create the most rewarding payments experience possible for our users,” said Paul Gent, MuchBetter CMO. “I think that the MegaDraw prize is probably our most powerful demonstration of this mission to date and it’s great to crown our first winner today from our ever-growing list of active users, which now stands at more than 500,000.  We hope to take the momentum from a wildly successful 2019 into 2020 and will be launching a new MegaDraw campaign shortly.”

Summer Series Tournament: MuchBetter sponsored the first social online poker tournament of its kind, giving poker fans a chance to play against top poker pros, including Lex Veldhuis, as well as sponsoring 4 amateur players to compete at 2019 European Poker Tour in Barcelona in August. Fans also got a chance to play at the new tournament series, Lex Live 2 in London.

About MuchBetter:
MuchBetter, operated by MIR Limited UK Ltd, an FCA-licensed and regulated e-money issuer, is the new payments application for iGaming. Available on Android and iOS, MuchBetter make effortless online, offline and contactless payments throughout EMEA. Funds can be transferred and received in real-time and MuchBetter’s unique commercial model increases operator revenues while its anti-fraud features and use of best in class technology reduces risk.