Home Canada The Sand Dollar Lounge to open at the Plaza Hotel & Casino... 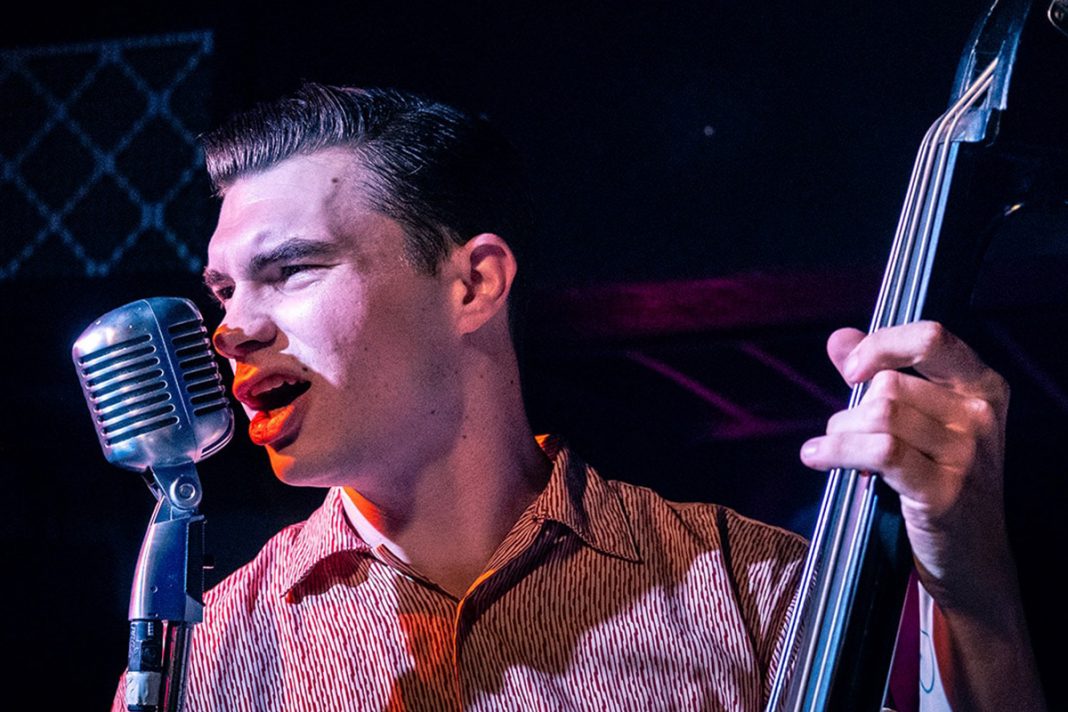 A longtime Las Vegas icon for live music and craft cocktails, The Sand Dollar Lounge will open a second location inside the Plaza Hotel & Casino this fall, bringing to downtown Las Vegas a venue dedicated to late-night live music and entertainment.

Now the iconic venue will open The Sand Dollar Downtown, a second location in a similarly iconic Vegas destination, the Plaza Hotel & Casino, which dates to the Rat Pack era as well and is celebrating its 50th anniversary this year.

The Sand Dollar Downtown will be in a nearly 5,000 sq. ft. space adjacent to the Plaza’s casino floor. It plans to offer its full menu of craft cocktails with pizzas made by Pop Up Pizza at the Plaza. Live music, both local acts and other headliners, will take the stage in the evenings on Thursday, Friday, and Saturday nights.

“The Plaza is known for its vintage Vegas character and is proud to partner with a legendary Vegas venue like the Sand Dollar,” said Jonathan Jossel, CEO of the Plaza Hotel & Casino. “The opening of the Sand Dollar at the Plaza will create a late-night destination for live music unlike any other in downtown Las Vegas.”

“We are very excited to be expanding The Sand Dollar legacy into Downtown Las Vegas with the Plaza,” said co-owner Anthony Jamison.

“Sand Dollar Downtown will be focused on recreating the classic age of electric blues and Rock ‘n Roll in the Downtown corridor,” added Nathan Grates.