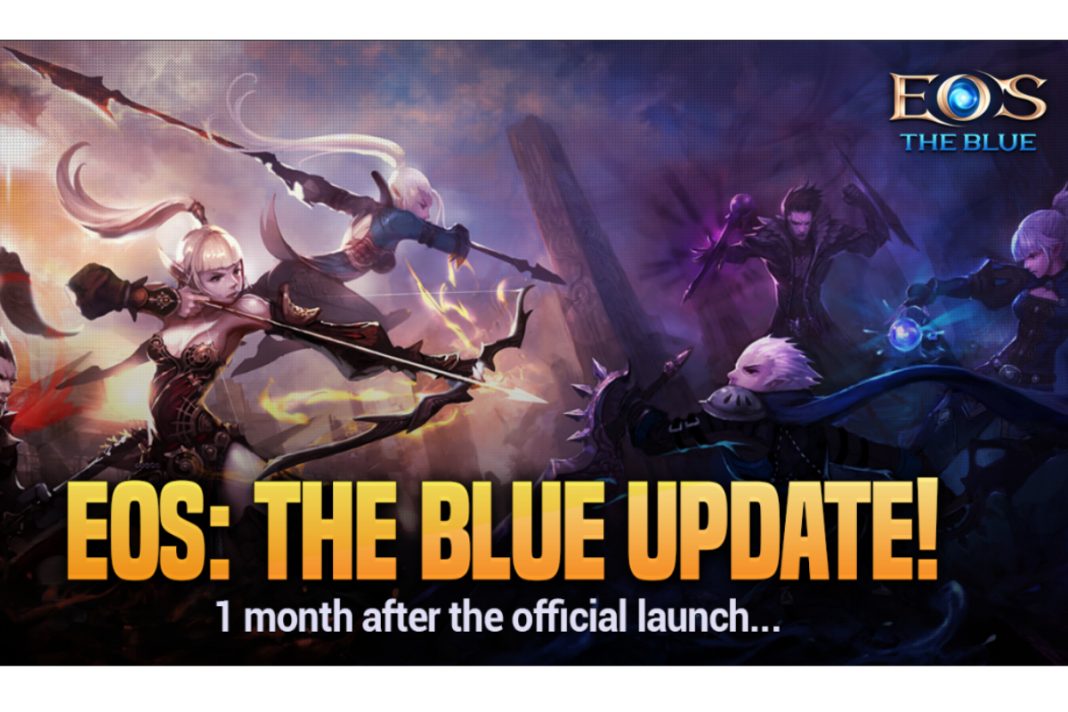 It’s been a month since the official launch of PC online MMORPG to 13 countries around the globe, including Taiwan, Thailand, and Indonesia through the integrated Southeast Asia server, and is directly serviced through the new PC platform of the global messenger “LINE”, “LINE POD (Play on Desktop)”.

There has been buzz over YouTube with Thai gamers showing their first impressions of the revamped game they know and love. YouTubers like JayMeander and Lloyd Style with over 40,000 to 100,000+ followers picked up the game during the first and second week of the official launch. It has been accepted by both Echo of Soul players, as well as new ones who encountered the PC game this year.

The Blue has tons of special events for their Grand Release in 13 countries in-game to maximize the gaming experience, and they also have an on-going Facebook giveaway called, “Distribution of Pre-Register Rewards” that allows players to have an incredible in-game boost to maximize their gaming experience. ECHO OF SOUL FOR SEA, the Facebook Page, also has events like the PAY BACK Event that is also happening right now.

Blue Potion Game has given what their followers want with both gameplay and design, and their new game will only soar farther and beyond from this point on; slowly rising to the top like it has done countless times before. Both the West and the SEA will have more to look forward to in the amazing LINE POD game, with even more upcoming event boosts and such in the near future.

Haven’t picked up the game yet? Now’s the best time to do it as the grand opening boosts are still on-going, and it will have more in-game events to make your playing experience even better!

Play now by heading over to this EOS: The Blue’s LINE POD webpage: https://linepodth.com/eos/

TBRC Report Insights: Free Time due to Coronavirus Lockdown is Increasing the Demand for...