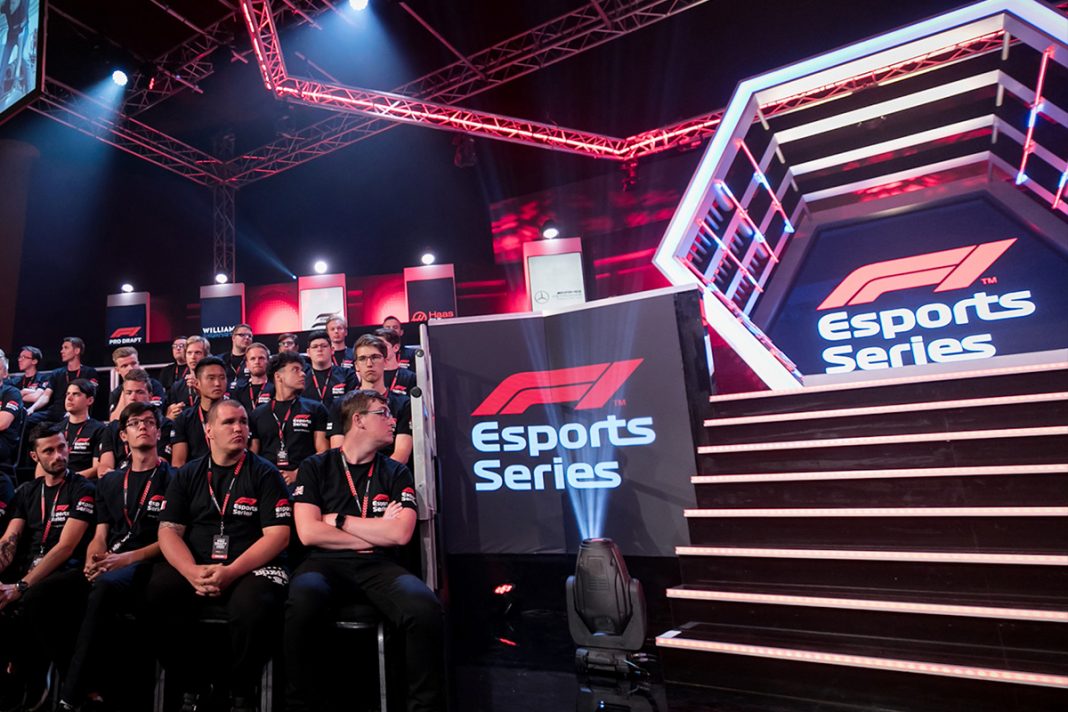 The 2020 F1 Esports Pro Draft Reveal Show is set to kick off on August 27 at 19:30 BST live on F1’s official social channels. This year, Formula 1’s elite virtual racing series will be done remotely for the first time ever, along with its biggest ever prize fund of $750,000. The guide below gives you an idea of how it will take place.

With there only being 30 seats in total in the F1 Esports Pro Series, the 45 drivers eligible for selection will have to be whittled down. This year’s roster promises to be the most skilled yet, with returning names and budding new talent set to battle it out.

NGCB: Procedures for Reopening after Temporary Closure Due to COVID-19

Why blackjack is the most popular casino game in the world